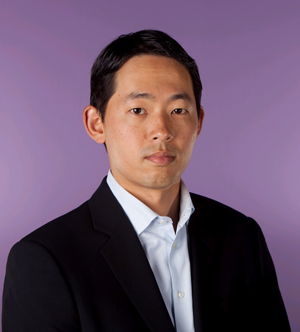 Part of last week’s exec departure triumvirate and pre-rumored reorg on Tuesday, Yahoo’s David Ko has followed Yahoo media lead Jimmy Pitaro in landing squarely on his feet, this time at Zynga as SVP of Mobile. According to reports, the social gaming giant had been courting Ko for months, most likely to helm its ongoing thrust into mobile with the expanding Asian market as a focal point for international growth.

“We are thrilled that David Ko has joined the Zynga team as senior vice president, mobile.  David’s extensive experience will be instrumental in his leadership of the Zynga global mobile strategy. David will report to CEO and Founder Mark Pincus.”

Ko, who enjoys “reading tech blogs” (Hi David) was senior vice president of Yahoo!’s Audience, Mobile and Local businesses at Yahoo where he oversaw Yahoo’s media properties like Yahoo Sports, Yahoo News, and Yahoo Finance. Prior to this Ko ran Yahoo’s mobile properties globally, starting his career at Yahoo as VP of mobile for the Asia Pacific region.