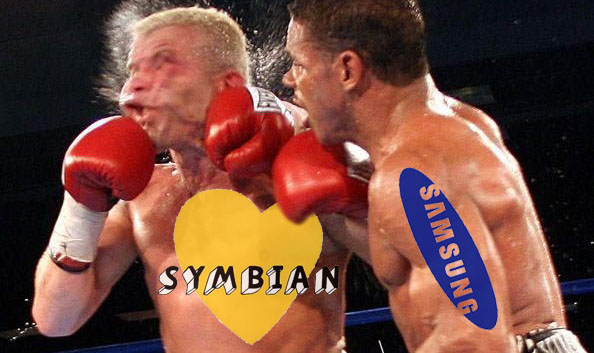 Between Windows Phone 7, Android, Symbian, and their own Bada OS, Samsung was starting to spread their efforts pretty thin. It looks like Samsung has realized this — this morning, the company announced that they will no longer be supporting Symbian or its development as of the end of this year. They’re closing up their developers lab, shuttering their Symbian forum, and removing all trace of Symbian content by the time the year is out.

That’s not the best news for the Symbian Foundation, who just lost support from Sony Ericsson last month. Truth be told, though, Samsung hasn’t really put much love into Symbian in some time; the last Symbian handset from Ol’ Sammy was 2009’s OmniaHD.

Down two partners, Symbian’s still got at least 7 people willing to build hardware for’em: Fujitsu, Mitsubishi, Motorola, Sendo, Sharp, Siemens, and of course, Nokia. If you take away all the manufacturers who haven’t actually built anything running Symbian in the past year, however, that leaves just Fujitsu, Sharp, and Nokia.