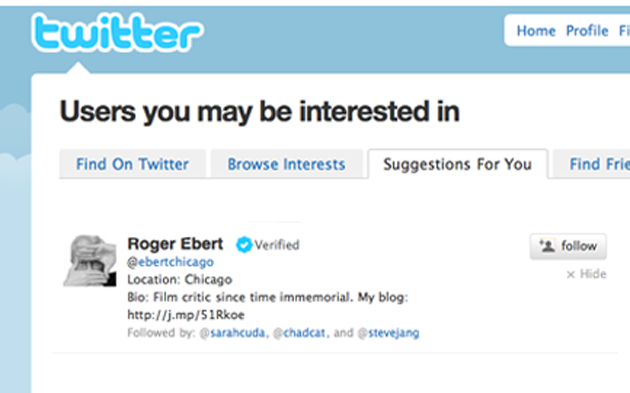 While we’ve been Disrupting all over the place, Twitter has been hitting the advertising beat full force, with COO Dick Costolo at the IAB Conference in New York about to launch “Promoted Accounts” which will insert the accounts of brands and other services next to normal users in Twitter’s “Who To Follow” feature, which recently replaced an old Twitter mainstay, the “Suggested Users” list.

“Promoted Accounts” will be joining “Promoted Tweets” (which serves up tweets against Twitter search) and “Promoted Trends” (which includes sponsored trends in “Trending Topics”) as part of Twitter’s triumvirate advertising initiative.

We’ve yet to receive word from Twitter on how much a promoted account costs or whether they will be charging advertisers a lump sum or on a per follower basis, but as a side note and a comparison on how much garnering eyeballs on Twitter is worth, the WSJ reports that “Promoted Tweets” are now moving at $100,000 and up. 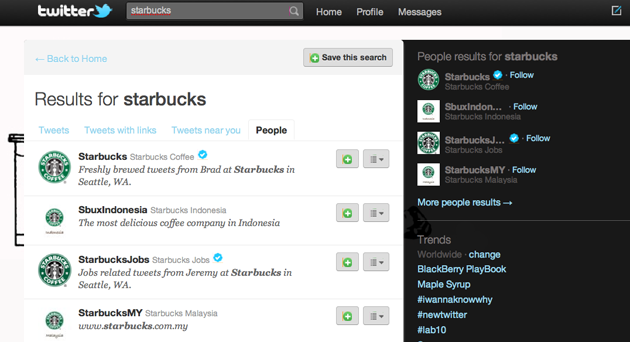