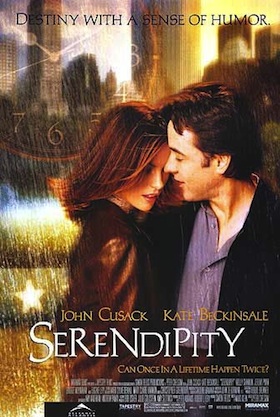 Today at our TechCrunch Disrupt conference in San Francisco, Google CEO Eric Schmidt took the stage to give a speech about his thoughts on the future. It was a very interesting talk which spanned a variety of topics. Naturally, the most important topic that Schmidt talked about was search.

“We want to give you your time back,” Schmidt said. He noted that we live in an age of information overload, where we all have too much to do. The first step in getting your time back is Google Instant, the realtime search feature that Google recently launched, Schmidt said. While the feature may only shave a couple of seconds off of any search, in aggregate (Google is doing 2 billion searches a day), this is a huge amount of time saved.

The next step in search is a move towards more personal results, according to Schmidt. Google has already been experimenting with this with features like their social circle results. But we can probably expect that to get kicked up a notch when Google rolls out its new social effort later this year.

Schmidt singled out personal context and personal email as two things a Google query could help with — though he was quick to note that Google would only do this if a user gives their permission. “I need to say that about 500 times,” Schmidt half-joked.

Beyond speed and personalization, the evolution of search will lead us to search occuring when you’re not even using the search engine — autonomous search, Schmidt said. What he meant by this is queries that are constantly running in the background based on activity on your various devices. He called this the “Serendipity Engine”.

The common thread Schmidt kept pounding home was the importance of mobile in the future of computing. Mobile search traffic is up 50 percent in the first half of 2010, Schmidt noted. Meanwhile, mobile web adoption is occurring 8 times faster than it was on the PC a few years ago, he said. In two years, smartphone sales will surpass PC sales, he noted — this is the future.

That said, when asked if the monetization of mobile search has been material to Google’s bottom line, Schmidt said that it wasn’t yet — and wouldn’t be soon. While mobile is growing faster than the desktop web, the monetization hasn’t been optimized yet, he said.