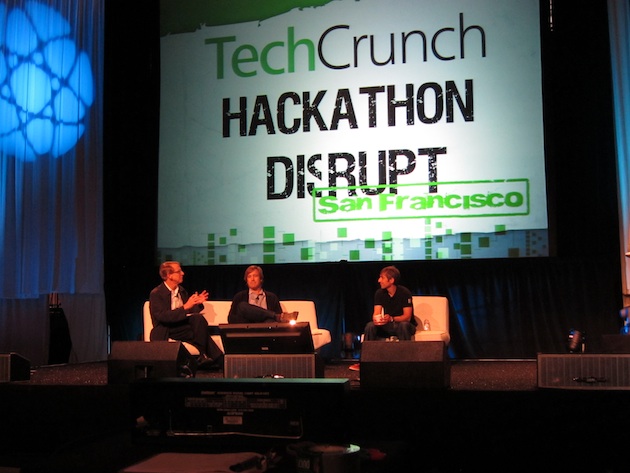 The wait is over: TechCrunch Disrupt San Francisco has just kicked off, and it’s starting with a red-hot panel called Internet Treasures that features John Doerr and Bing Gordon of KPCB, and Zynga CEO Mark Pincus.

Bing Gordon, who founded gaming giant Electronic Arts prior to joining KPCB, recalled what made him think that Zynga would be a massive success. Gordon said that, years ago, he anticipated that there would be four disruptive trends in the game industry: social, analytics, an “APIable Internet” (app economy), and new payment methods. But he’d previously thought of each of these as separate entities, not something that would be combined into a single company. Then he saw what Mark Pincus was onto with Zynga — which he says combined these “four disruptions in one”. 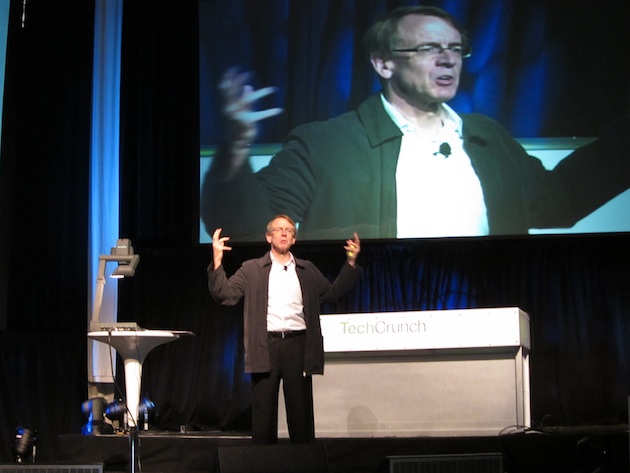 Later in the panel, Gordon recounted how he introduced Doerr to Pincus. “Mark’s a bit of a bad boy, but he’s totally on to something”, Gordon told Doerr. The trio then met at Doerr’s house for breakfast, but there was one unexpected guest: Doerr’s daughter, Mary. During the conversation Doerr expressed some skepticism, noting that Zynga was pretty late stage at this point. To which Pincus said “You’re John Doerr at KPCB — if you can’t do what you want, who can?”

After that Doerr asked his daughter what she thought of Pincus. Her response: “He’s pretty cool”. The deal was on soon after. Pincus notes that Mary was playing a Zynga game at the time.

Toward the end of the panel, Pincus was asked what he thought about Zynga’s current progress. Pincus says that Zynga is still far from being an Internet treasure, at least in the way he defines one  —”I think people can still imagine life without playing our games,” he explained. Pincus wants Zynga to “make your daily grind have more meaning” in whatever way it can. And it sounds like he realizes that isn’t going to come from addictive farming games.