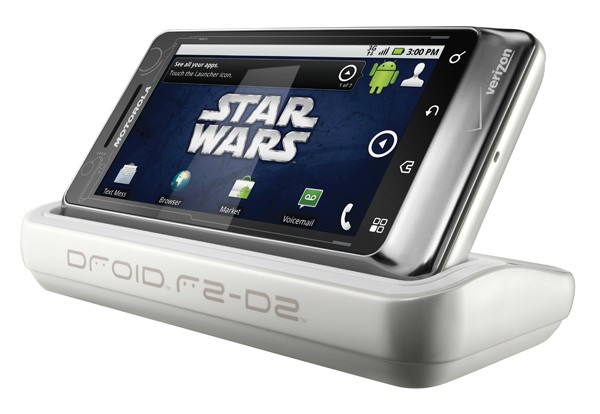 The Droid R2-D2 edition doesn’t skimp on the Star Wars branding. Nearly every aspect of the phone from the backplate, to the startup splash screen, to the ringtones reflect its pedigree. All this geeky fun comes at a price though and Uncle Owen isn’t going to like it. This Droid isn’t cheap. 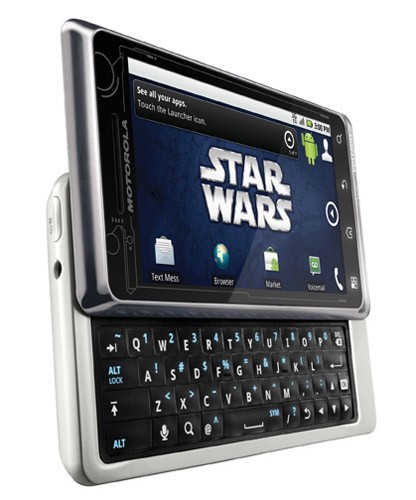 The phone launches on September 30th at a $349.99 minus a $100 MIR for a two-year agreement. Interestingly enough, Verizon’s announcement press release doesn’t make mention of the phone’s specs so there’s still no confirmation if the premiere price also nets you the 1.2GHz CPU also found in the Droid 2 World Edition. Hopefully that’s the case because if not, there’s not that much motivation to opt for the R2-D2 pack as you know there will be more than a few 3rd party options that will turn a normal Droid 2 into a clone — both in the hardware and software departments. No doubt Verizon is saving the specs for yet another press release to keep the buzz going.