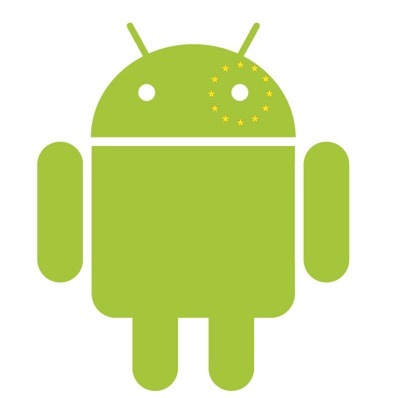 An interesting piece in the Mobile Business Briefing points to the possibility that European carriers like Orange, T-Mobile, and Vodafone could be working together to build their own OS, possibly following the China Mobile model of creating their own flavor of Android far-removed from the official Google code.

Take a look at this amazing quote:

French newspaper Le Figaro has reported that Stephane Richard, chief executive officer of France Telecom-Orange, has invited the heads of Deutsche Telekom, Telefonica and Vodafone to discuss the possible creation of a common platform for mobile devices. The talks, which are scheduled to take place October 8th in Paris, are motivated by a view that Apple’s iOS and Google’s Android operating systems have become a “Trojan horse” for these companies to establish their own relationships with mobile customers, reducing the significance of the operators in the value chain.

“Reducing the significance of the operators in the value chain,” eh? Apple is currently the only manufacturer to dictate the specifics of its own dealings with carriers, and I highly doubt Nokia and Samsung will start trying to pull the same sort of shenanigans. This is really, in the end, about rerouting the search and ad revenue stream that Google and, to an extent, Apple, have created through their own platforms. As we recall, Verizon pulled something like this when it locked Bing into the Fascinate and an update killed those efforts.

The symbiotic relationship manufacturers had on carriers is now over. Black market sales of the iPhone and subsequent unlockings – process that I suspect was sanctioned by Apple – have literally reduced carriers to the role of SIM card providers at best and enemies at worst. Things are definitely changing in the landscape and carriers don’t like it, but I doubt a locked down OS trunked off of Android is the way to go.