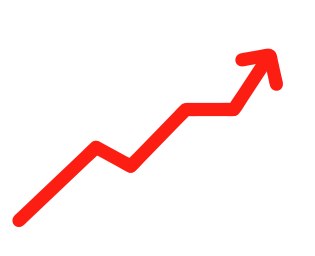 Yahoo unveiled a bevy of new product features today at a press event, and Yahoo product chief Blake Irving told the crowd “You’re going to see things over the next few years that will feel a little bit different.” He declined, however, to tell the audience what the specific internal goals were, or how Yahoo would define success or failure. “Irving said there are internal goals that the company will use to measure its success, but he declined to share them with reporters,” says VentureBeat.

Those goals, we’ve heard from a source close to Yahoo: an increase in the number of unique visitors to Yahoo properties from today’s 622 million to a cool 1 billion. And an increase in overall Yahoo revenue from last year’s $6.5 billion to a whopping $10 billion.

Doable? Not a chance. Well, maybe on the user number. They grew 9% over the last year in unique users according to Comscore. If they keep that up they’ll be at around 800 million, and I guess they could buy their way to a billion buy buying WordPress, Glam and/or Myspace, each with about 165 million unique monthly visitors. But short of some sort of massively popular new product, 1 billion unique visitors isn’t going to happen.

So this is a bit of a stretch goal. Which is still a goal and is a great target. But what Yahoo really needs is some serious product vision beyond what they showed today. Irving certainly has his work cut out for him.