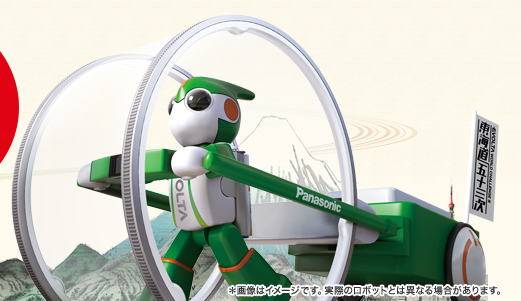 Panasonic has apparently enjoyed quite a bit of success with its previous, rather unusual promotion campaigns for its EVOLTA batteries. In 2008, we blogged an EVOLTA-powered mini robot that climbed up a 500 meter high cliff at Grand Canyon. Then, in 2009, we’ve shown you how such a robot ran 24km on the famous Le Mans 24 Hours circuit in France (on 2 AA batteries).

And now Panasonic plans [JP] to let another model travel from Tokyo to Kyoto – no less than 500KM. But this time, the batteries will be recharged along the way (obviously). Details are a bit scarce right now, but the robot will start his journey on September 23. The trip will be broadcast on Ustream, and Panasonic also plans to tweet about what happens on the road, next to blogging [JP] about it. 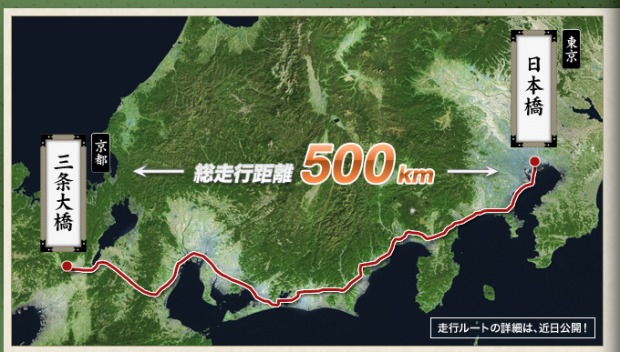 The robot itself is sized at 150×400×200mm, weighs 1kg and will be powered by a set of AA size EVOLTA batteries (HHR-3MVS, on sale in Japan from October 1). The trip is scheduled to end on December 10.