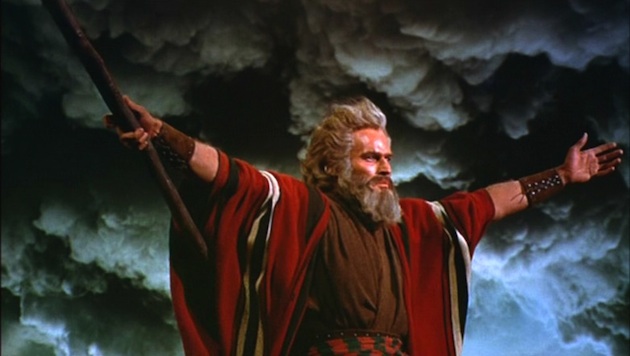 This morning, Apple finally released a set of guidelines to iOS developers — a move which should go a long way in making the process seem less arbitrary. We’ve already posted the basics of what you need to know — those are, the high-level rules written in refreshingly non-corporate speak (“we don’t need anymore Fart apps” and “if you run to the press and trash us, it never helps”). But I’ve also gone over all the individual sections with the more specific rules, and found a number of interesting ones worth pointing out.

Behold: the best of the App Store rules. (As Apple notes, this is a “living document” subject to change at any time.):

No “beta” huh? Now we have another rift between Apple and Google.

2.11 Apps that duplicate apps already in the App Store may be rejected, particularly if there are many of them

This should stop the annoying trend of one developer making a hit app and dozens (if not more) of developers rushing to copy it and polluting the App Store. The Fart apps were a great example of this, but there have been many others.

2.13 Apps that are primarily marketing materials or advertisements will be rejected.

Good. But I hope Apple actually sticks to this with bigger brands as well.

2.18 Apps that encourage excessive consumption of alcohol or illegal substances, or encourage minors to consume alcohol or smoke cigarettes, will be rejected

So apps that encourage moderate consumption of illegal substances are okay? Oh, no wait, I must be reading that wrong.

2.20 Developers “spamming” the App Store with many version of similar apps will be removed from the iOS Developer Program

Also good. Many will recall when developers would release 30 different apps version of the same app for various states or colors or other nonsense.

3.1 Apps with metadata that mentions the name of any other mobile platform will be rejected 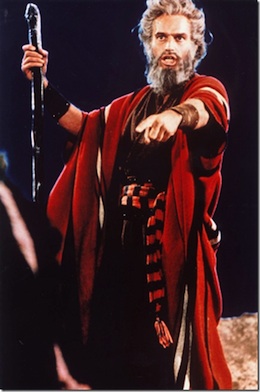 He who we shall not name? Android?

3.10 Developers who attempt to manipulate or cheat the user reviews or chart ranking in the App Store with fake or paid reviews, or any other inappropriate methods will be removed from the iOS Developer Program

Great; this has been going on far too often lately.

4.2 Apps that use location-based APIs for automatic or autonomous control of vehicles, aircraft, or other devices will be rejected

4.3 Apps that use location-based APIs for dispatch, fleet management, or emergency services will be rejected

Also interesting. A number of apps were working on this a few months ago, but you don’t hear about them any more.

5.6 Apps cannot use Push Notifications to send advertising, promotions, or direct marketing of any kind

What does this mean for location-based apps that want to push deals when you’re close-by to one, I wonder?

7.3 Apps that are designed predominantly for the display of ads will be rejected

8.2 Apps that suggest or infer that Apple is a source or supplier of the app, or that Apple endorses any particular representation regarding quality or functionality will be rejected

This is interesting in that a number of developers now pitch us that “Apple loved our app” — this kind of stuff now clearly isn’t allowed in the App Store.

8.4 Apps that misspell Apple product names in their app name (i.e. GPS for Iphone, iTunz) will be rejected

8.6 Google Maps and Google Earth images obtained via the Google Maps API can be used within an application if all brand features of the original content reamin unaltered and fully visible. Apps that cover up or modify the Google logo or copyright holders identifications will be rejected

Apple specifically protecting Google here, interesting. A lot of developers use Bing maps now too, but there’s no mention of them (though I think Google Maps may be easily accessed through the iOS development process).

9.3 Audio streaming content over a cellular network may not use more than 5MB over 5 minutes

So I assume Pandora and the like comply with this. 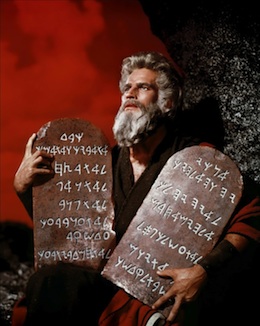 The first rule of the App Store: you do not make apps that look like crap.

Apple has been rejecting these for a while, but now it’s explicitly stated.

10.6 Apple and our customers place a high value on simple, refined, creative, well thought through interfaces. The take more work but are worth it. Apple sets a high bar. If your user interface is complex or less than very good it may be rejected

The second rule of the App Store: you do not make apps that looks like crap.

11.2 Apps utilizing a system other than the In App Purchase API (IAP) to purchase content, functionality, or services in an app will be rejected

So no Facebook Credits? Or you’ll just have to use IAP to buy them?

11.3 Apps using IAP to purchase physical goods or goods and services used outside of the application will be rejected

So no using a Starbucks app to buy a cup of coffee?

11.8 Apps that use IAP to purchase access to built-in capabilities provided by iOS, such as the camera or the gyroscope, will be rejected

This is good — kills off many bait-and-switch possibilities.

11.9 Apps containing “rental” content or services that expire after a limited time will be rejected

This, of course, doesn’t include Apple’s own iTunes app which has rental movies and TV shows which do expire.

11.11 In general, the more expensive your app, the more thoroughly we will review it

This is another one of those always-understood-but-never-stated things.

13.1 Apps that encourage users to use an Apple Device in a way that may cause damage to the device will be rejected

Damn, there goes my SMASH THIS iPHONE app.

14.2 Professional political satirists and humorists are exempt from the ban on offensive or mean-spirited commentary

This one may cause some issues still. What exactly constitutes a “professional” here? Apple has obviously run into this issue before.

15.1 Apps portraying realistic images of people or animals being killed or maimed, shot, stabbed, tortured or injured will be rejected

Just kind of humorous the verbs they included. Why not “blown up”?

15.3 “Enemies” within the context of a game cannot solely target a specific race, culture, a real government or corporation, or any other real entity 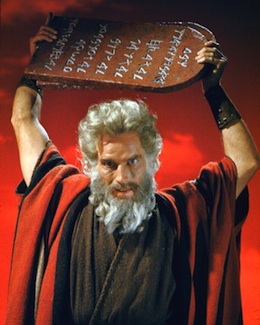 I assume this doesn’t include Nazis.

15.5 Apps that includes games of Russian roulette will be rejected

My favorite specific rule of all. Was there a problem with people submitting these? Why on Earth is this so specific?

16.2 Apps that are primarily designed to upset or disgust users will be rejected

Interesting that we get a specific definition when earlier, Apple’s overall wording is “We will reject Apps for any content or behavior that we believe is over the line. What line, you ask? Well, as a Supreme Court Justice once said, ‘I’ll know it when I see it’. And we think that you will also know it when you cross it” — a quote which is in reference to pornography.

Sort of funny that Apple wants to make sure you get the spelling of their products right, but they butcher “Chatroulette”. Also, that sucks for Chatroulette. Also, what’s up with Apple’s obsession with “roulette” (see: 15.5)?

19.2 Apps may contain or quote religious text provided the quotes or translations are accurate and not misleading. Commentary should be educational or informative rather than inflammatory.

So, no Fox News app then?

20.3 It must be permissible by law for the developer to run a lottery app, and a lottery app must have all of the following characteristics: consideration, chance, and a prize

So no rigged apps. The Quiz Show rule.

21.1 Apps that include the ability to make donations to recognized charitable organizations must be free

21.2 The collections of donations must be done via a web site in Safari or an SMS

Interesting. I assume this is so Apple doesn’t need a loophole around the IAP stuff.

22.5 Apps that are designed for use as illegal gambling aids, including card counters, will be rejected 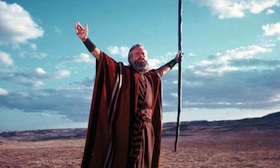 Apple concludes the guidelines by noting:

Thank you for developing for iOS. Even though this document is a formidable list of what not to do, please also keep in mind the much shorter list of what you must do. Above all else, join us in trying to surprise and delight users. Show them their world in innovative ways, and let them interact with it like never before. In our experience, users really respond to polish, both in functionality and user interface. Go the extra mile. Give them more than they expect. And take them places where they have never been before. We are ready to help.