A couple weeks ago, Facebook officially opened their new office in Seattle, WA. At the time, Facebook’s Ari Steinberg (the main engineer in charge up there) wrote a post and shared a few pictures of what it looks like. But those pictures sort of made it look like a dismal, dreary version of Office Space (I know Seattle is cloudy all the time, but come on). So we’ve got a few better ones that show actual signs of life.

Just as when Facebook opened their new Bay Area office, and when Twitter opened their office, I think it’s sort of neat to see pictures inside these offices — to see where the sausage is made. We’ve been thinking about doing something like this for TechCrunch TV as well — think: Cribs for tech startups. We’ll expose ridiculous murals and raid startups’ fridges. Would that interest you?

Behold Facebook Seattle below. I’m not even sure Mike has been inside yet even though Steinberg moved 800 miles to be near him. 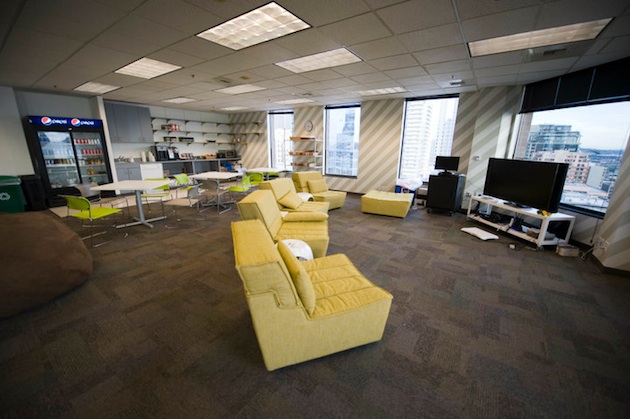 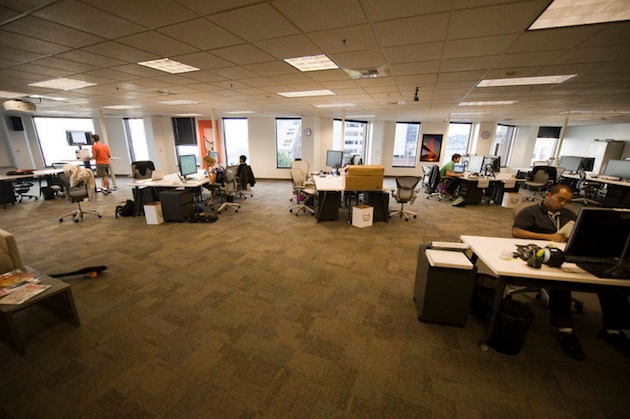 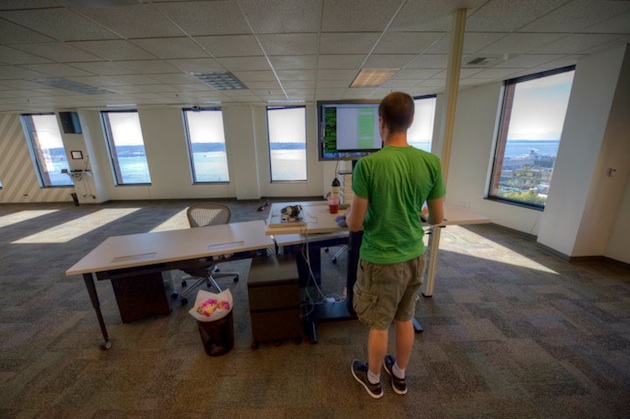 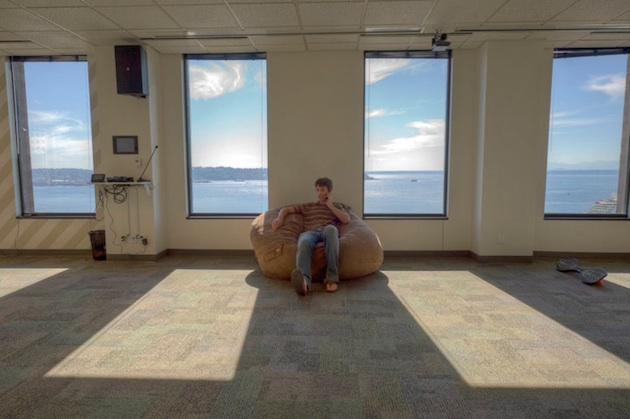 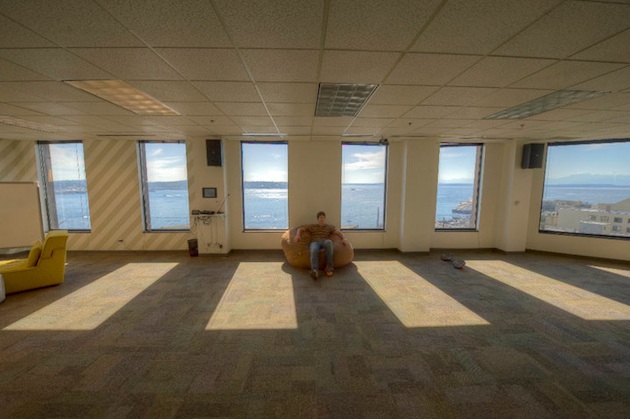 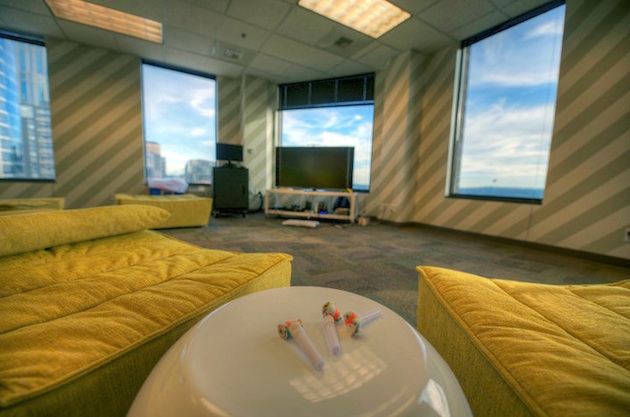 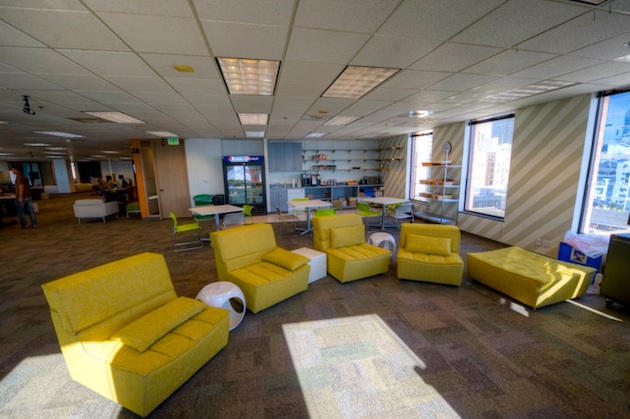 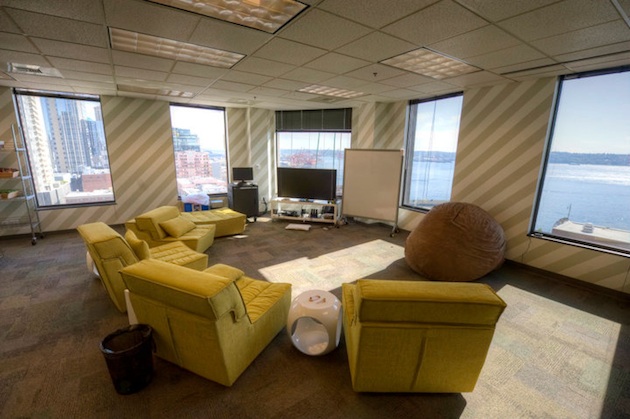 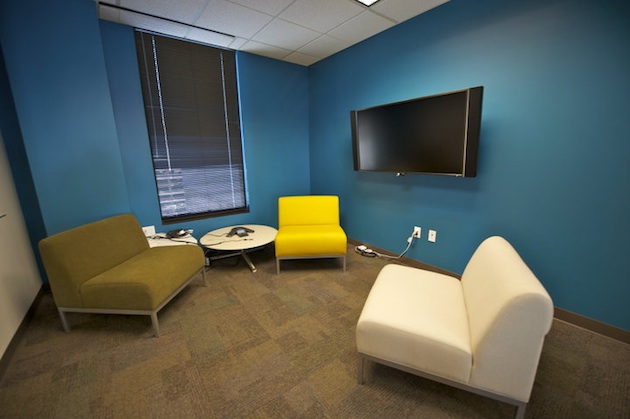 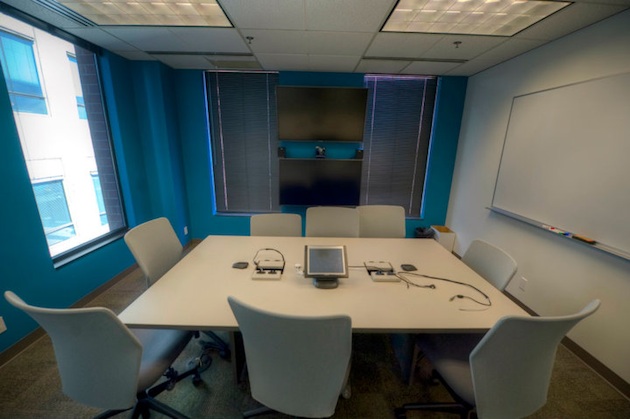 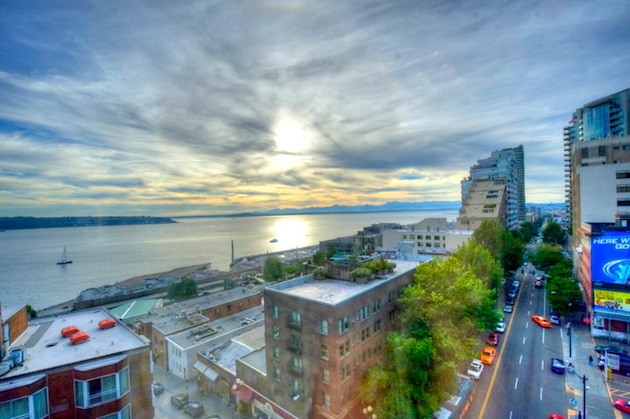