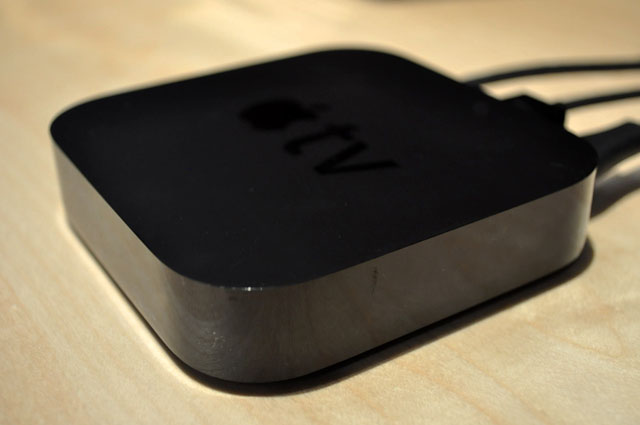 The new Apple TV is here, and it’s small, shiny, and pretty dang slick — but it’s not without its drawbacks. We just got to spend a bit of time with it following its debut at Apple’s press conference. So what’d I think? Join us after the jump for the first impressions. 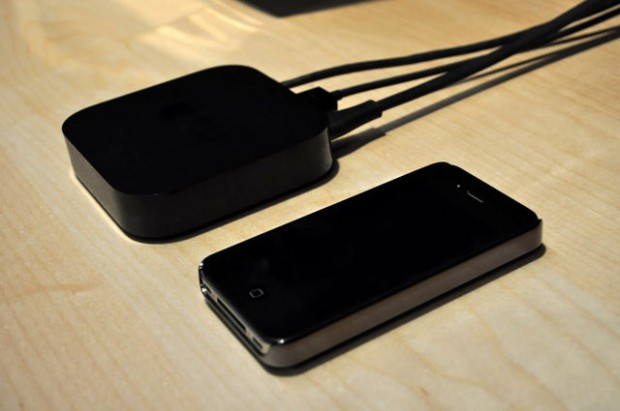 The new Apple TV is slick, tiny, and, at $99 bucks, comes in at a ridiculously reasonable price. That said, I probably wouldn’t recommend it to anyone who I thought could handle a more flexible piece of hardware. My grandma? Sure. My NZB-downloading friend who acquires all of his media through non-iTunes means? Probably not.