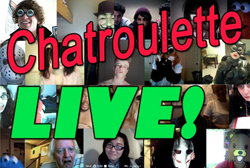 The transformation is now complete. Our favorite random video chat site Chatroulette has gone through a redesign over the past week and is now back up, in what founder Andrei Ternovskiy and those who believe in second chances hope will be a more nudity-free i.e. more monetizable version.

The “renewed and updated” Chatroulette is reportedly one of many recent efforts at shaking the Chatroulette penis stigma and hopefully improving the site’s advertising and investment prospects.

At the moment the site is really flaky, but when the video chat does work it seems like the penis problem is far from gone both in my own initial experience and what I am hearing from other users. It actually looks like it has gotten worse (see screencaps below).

The fact that not much has changed in this latest redesign adds some credence to rumors that Chatroulette was not down voluntarily but in fact went offline in order to patch a security hole that allowed an IP sniffer released by Chatroulette HOF (link: NSFW) to mine data from Chatroulette users. I’ve contacted Ternovskiy for comment and have not yet received a response.

Screenshot of the first thing I encountered: 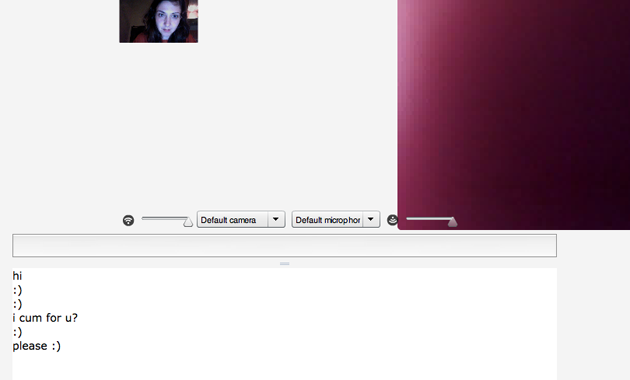 Screenshot of the first thing encountered by a TechCrunch reader: 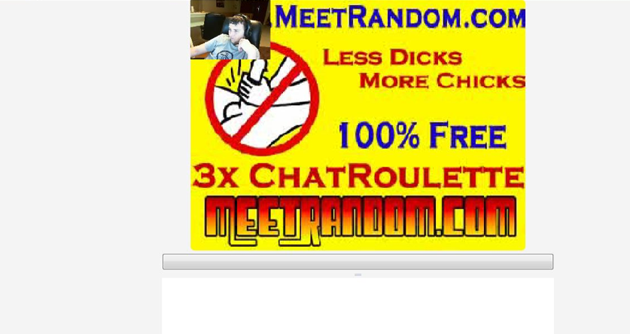