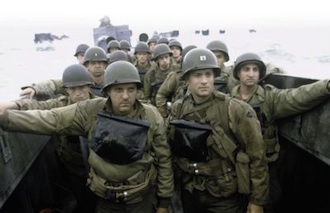 Google, Apple, Microsoft, Netflix, Amazon — when you hear these names, you usually think about how these tech giants all compete with one another. But what if they all teamed up for one cause? They’d be unstoppable, right? We’re about to find out.

All of these companies are currently sitting in the same boat about to storm the beaches. Which beaches? Those belonging to the the cable television providers in the U.S. It has only just begun, but the assault is underway.

Let me start by saying that of course the cable companies aren’t about to go away. Even if the mega assault by the tech juggernauts is successful, it will be many years before everyone’s addiction to cable gives way to something else. But it will. And that something else will be content served over the Internet.

And in that regard, the cable companies have positioned themselves fairly well because many of them are among the largest ISPs in the country now. But it’s their core business, cable television, that is facing this assault.

Just take a look at the big picture. Everyday there is a new story about how one of the aforementioned tech giants is on the verge of something new meant to control our time spent watching content — and much of it from the living room. Today’s story is about Google’s big pay-per-view movie plan for YouTube, a new service they’re hoping to debut later this year with full Hollywood studio support. If they land it, it could be huge. But that’s just today’s example.

On Wednesday, at an event in San Francisco, Apple is widely expected to debut their next iteration of the Apple TV — which will likely now be called the “iTV”. Alongside it, they’re expected to unveil a new layer of iTunes that will allow people to rent television shows for $0.99 a pop. Again, that too could be huge.

But it doesn’t really matter if one of these individual things doesn’t hit it big (and certainly the current Apple TV hasn’t). It’s the fact that all of these giant companies are clearly focused on this one thing: invading the living room and changing the way we consume video entertainment.

And they absolutely should be focused on that space. It’s a multi-billion dollar goldmine of potential that is sitting around begging to be disrupted. Consumers want this — even if many don’t realize it yet.

You see, there are plenty of us more tech-savvy consumers who have long thought about severing our ties with cable television — and some of us already have to varying degrees. Most average consumers simply don’t realize there are better alternatives out there yet, because the truth is that there is no singular better alternative right now. But these services from the likes of Microsoft, Apple, Netflix, etc. keep moving forward. And as more enter the game, they keep pushing each other to improve at a more rapid pace. 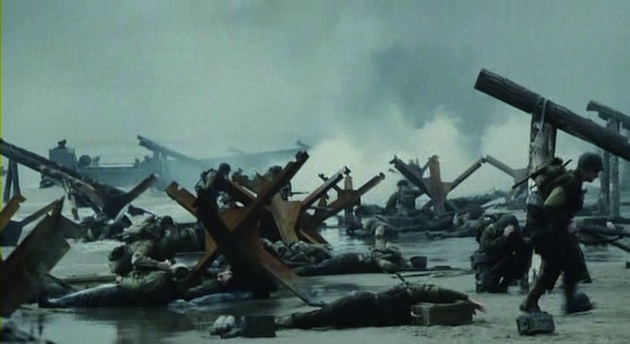 Cable is vulnerable because for far too long they’ve screwed us all with ridiculous prices for a crapload of content that we simply don’t want. Despite the ever-present promise of a-la-carte pricing, it has never come to fruition. And so our cable bills remain close to (or over) $100 a month. We’re paying for so much stuff we simply don’t want. But we have no choice.

Further, the vast majority of consumers would agree that the cable companies have just about the worst customer service imaginable. They’re continually promising to get better, but they never do. They’re always over-billing, service is always going out, and their phone lines are always jam-packed with complaints that fall upon deaf ears. Compare this to a company like Netflix which actually reaches out to you when they think they might have screwed up — even in the smallest way.

And on top of the garbage customer support, there’s the actual user experience of cable. It’s awful. Each company seems to be competing with the others for who can pick the worst cable box with the shittiest software. For a little while it looked like TiVo may solve that problem with their own DVR box that provided a layer on top of the cable box. But the cable companies put a quick end to that when they started including DVRs in their own boxes — complete with true-to-form god-awful UIs — for far cheaper.

It’s almost unbelievable to me that in this day and age that the user interface many of us have in our cable boxes looks as if it was designed with a crayon by a 6-year-old. This is how we interact with the device that is for many, the most-used in their home: the TV. A lot of kitchen appliances now have better UIs.

Apple, Google, Microsoft, Netflix, Amazon — all of these guys offer experiences that are a million times better than cable. The only thing that’s holding them back is the content. Netflix is the one arguably making the most headway here, but that’s mainly for movies and older television shows. But Netflix is smart in that they’re not trying to do their own thing. They’re great as a supplement to something like the Xbox 360 and soon, undoubtedly, the iTV. If Xbox Live really can get live sports programming too, it will be another step.

The same is true if YouTube gets major Hollywood rentals. Undoubtedly, this will be a part of the Google TV package that will launch later this year. It’s an interesting model because Google TV is a platform that’s meant to lay on top of existing cable. But in that regard, it may end up being a great bridge to move people away from their cable addiction, and towards content over the Internet.

And if Apple’s iTV comes with the television show rentals, it will also be an important step. For most people, buying each television show you want to watch doesn’t make a lot of sense. But renting them for a cheaper price does. As a person who only is interested in a handful of shows, I expect such a solution to be a fraction of a fraction of the cost of my cable bill. I can’t wait.

Amazon has a pipeline into the living room through a few set top boxes already, but they’re also likely working on their own solution — in the same way they have their Kindle solution for digital books. People probably never thought the Kindle and other similar devices would lead to a changing of the book industry as quickly as it has — but it’s happening, just ask the Borders down the street from me which is going out of businesses.

And with cable, it’s going to happen too.

I, for one, cannot wait for the day when cable has to surrender and fall back into its role as a dumb pipe for the Internet. Innovation always tops greed and complacency. Always. The assault is underway. 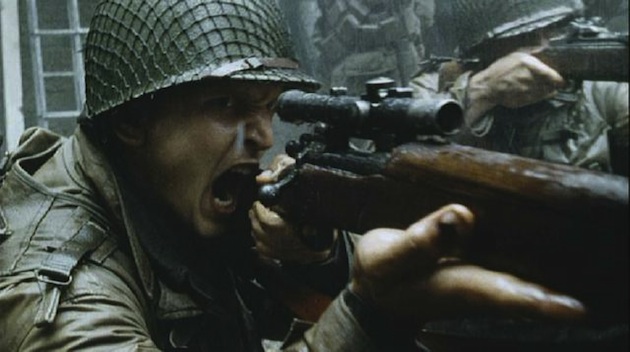