Are any of you intending to rock? Well then I salute you and offer one of two You Rock Guitars from InspiredInstruments. This $199 git-fiddle is actually a MIDI guitar that connects with either the Wii or the PS3 and can be used to play games like Guitar Hero, Band Hero, Rock Band, Klezmer Hero, and Konami’s upcoming Big Band Hero featuring a 28 piece orchestra for you and your friends. You get to be Django Reinhardt!

It seems to do an amazing amount of stuff including:

Is a real MIDI guitar that plugs into an amp
• Acts as a cross-platform videogame controller for all Guitar Hero and Rock Band games
• Plugs into an iPhone/iPad, you can record music on it
• Can be uploaded to your computer and share with friends
• So much more.

So much more, indeed. But how do you win?

So this is a pretty cool piece of kit, right? Well, I can’t just give this away to some random commenter. I’d prefer it if you guys could email a photo of yourself playing air guitar with your best KISS/Keith Richards/John Mayer guitar face to contest@crunchgear.com with the subject line “ROCK ME.” We’ll pick two winners at random on Monday at noon Eastern. You should look something like this: 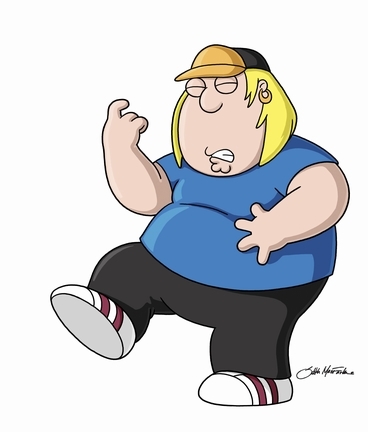 Enter only once, include a photograph of YOURSELF (not something from the Internet) and make it a smaller image – 300K or so – so you don’t destroy my mailbox.