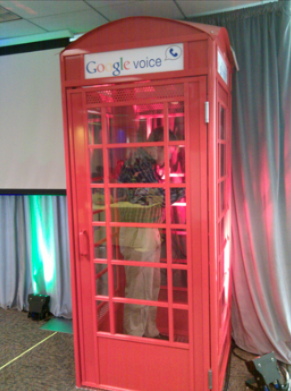 Google wants to get you hooked on Google Voice, and it’s got a new weapon in its arsenal: charming red telephone booths inspired by the sort that litter the UK. Today at a press event where it announced the launch of phone calls and Google Voice integration into Gmail, the company disclosed that it’s going to begin installing Google Voice telephone booths into universities and airports. Step into one, and you’ll be able to make domestic and international calls, free of charge.

The purpose? To get people to try Google Voice and see how the voice quality compares to alternatives (and old-fashioned phones). Google wouldn’t say how many phone booths would be distributed, but said they should start appearing in the next few weeks (when they’ll reveal more details). 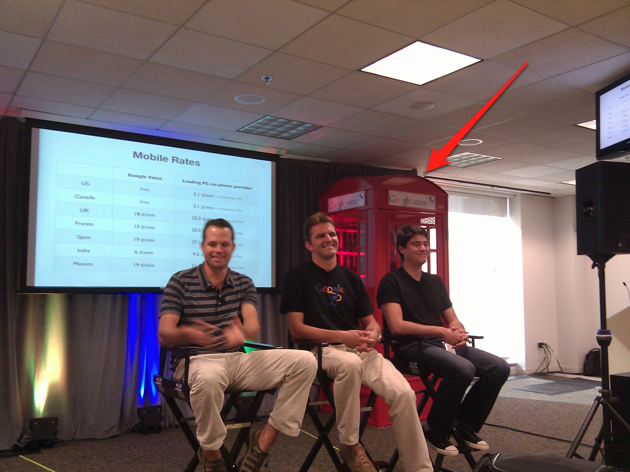