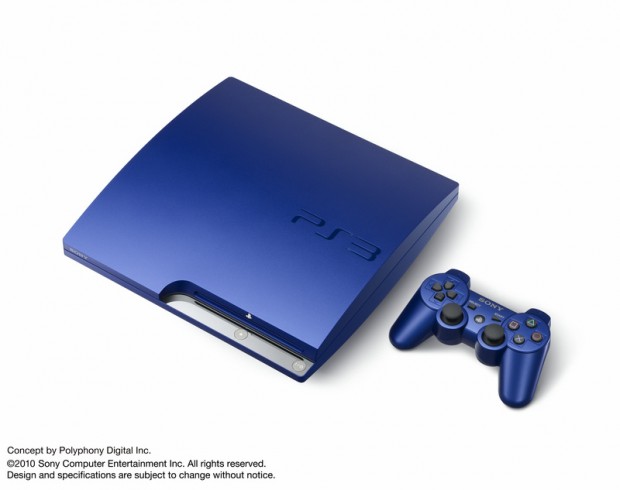 It was first revealed in 2006, it took Sony years to develop it, but now we finally have a release date (at least for Japan): Gran Turismo 5 will go on sale in this country on November 3 [JP]. And not too surprisingly, Sony Japan will be offering a special bundle that includes a PS3 in an “original” color, namely Titanium Blue. 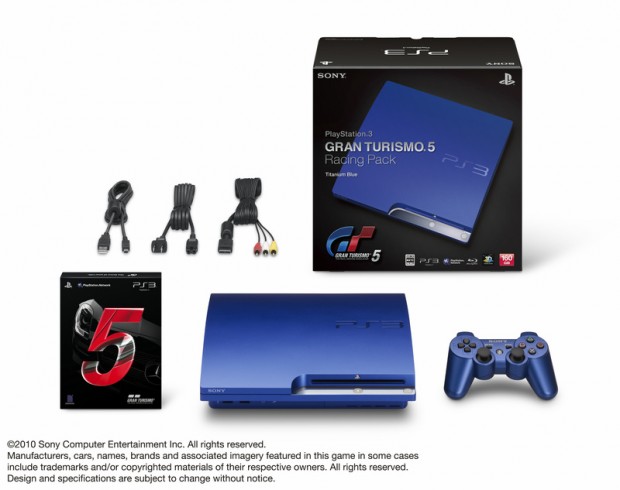 The console in the so-called Gran Turismo 5 Racing Pack will have a 160GB HDD on board, a Dualshock 3 controller, and a limited edition of the game. This limited edition not only comes with a 308-page “Gran Turismo Magazine” but also gives buyers the chance to download 5 special cars to use in the game: Audi R10 TDI, Honda NSX GT500, Mercedes-Benz SLS AMG, Nissan GT-R GT500, and McLaren F1. 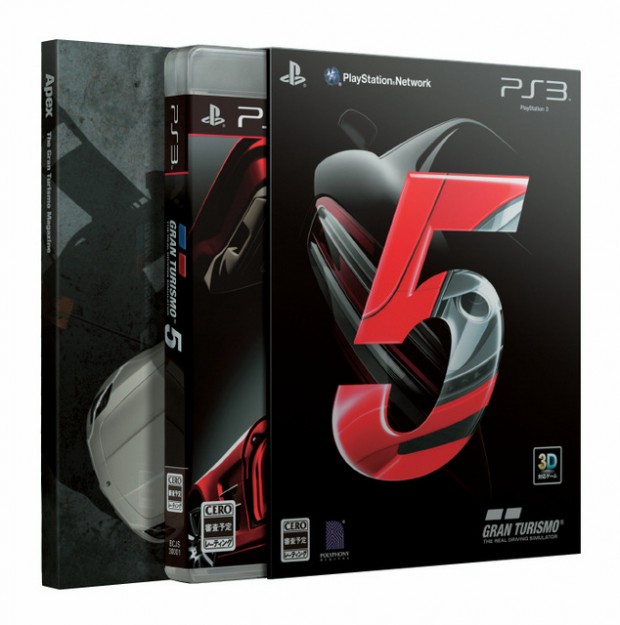 The bundle will cost $420, while the game will retail for $93. This blue PS3 follows the white model Sony unveiled for the Japanese market just a few weeks ago.