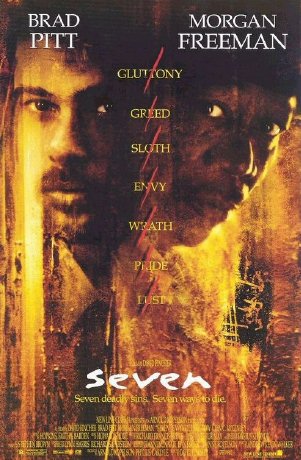 It looks like Google wasn’t lying when they said they planned to more rapidly iterate their Chrome web browser. Today brought the initial release of version 7 of Chromium, the open source browser that Chrome is based on. If all goes as planned, this latest iteration should begin to trickle into the Chrome stream in just a few weeks.

It wasn’t even a week ago that version 6 of Chrome hit the beta stage. While the stable build of Chrome is still stuck on version 5 (5.0.375.126, to be exact), given the rate at which Google is refreshing the beta channel (just about daily), you can probably expect 6 to go stable shortly. Once that happens, builds of version 7 should start making their way into the dev branch of Chrome.

Google has stated that they hope to ship a new version of Chrome every six weeks now.

So what’s new in Chromium version 7? Not too much as far as I can tell right now. Google continues to tweak the UI of the browser a bit, but all of the major features seem the same. That said, version 7 of Chromium does feel noticeably snappier than the latest builds of version 6 of Chrome. Both the beta and dev channel versions of Chrome 6 have seemed slightly buggy over the past week or so. Chromium 7 feels much more solid.

One thing still not enabled by default in Chromium 7 are Chrome Web Apps. While you can get them to work by enabling the appropriate flag, Google clearly doesn’t feel they’re ready for prime time yet. The promise at I/O was to have them ready for “later this year,” so here’s hoping it’s something Google does choose to turn on in version 7 eventually.

But if not, it may only be another few weeks until Chromium 8.