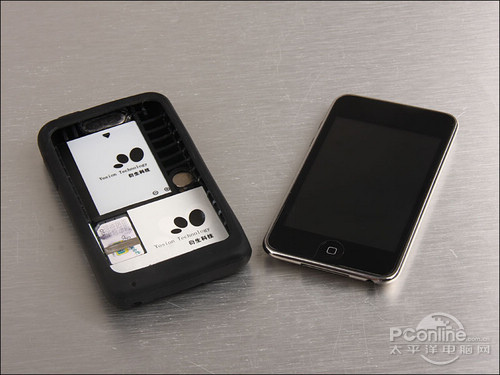 The iPod touch has always been looked upon like a phone-less iPhone, but users will soon be able to change that as suddenly, there’s a few different 3G jackets popping up. The seemingly Sprint-bound Peel hit the FCC a few days back and now a similar product was reviewed in China. The Apple Peel 520 (probably not officially endorsed by Apple) seems slightly different than the Sprint Peel as it’s more of a case than a backpack, but its goal of adding a 3G modem to the iPod touch is the same. Spoiler? It works. 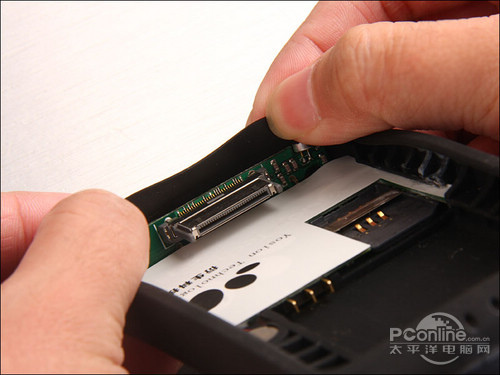 Now, the device isn’t perfect as there’s some minor software glitches with the phone and SMS functions, but that can probably be attributed to shoddy coding. The 3G function, though, works as advertised. Now that jailbreaking is perfectly legal in the states, as long as the FCC gives the product a thumbs up, these things have a chance to hit the market. Of course Apple will sick its legal hounds on any product that even comes close to their trademarks and patents, though.

Thankfully M.I.C. Gadget has a nice translated version posted in case your Chinese is a bit rusty.