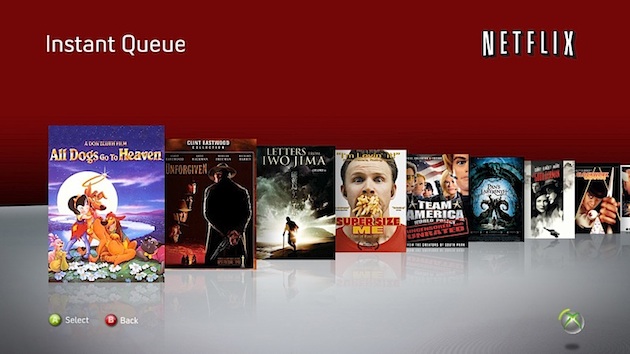 Business is booming for Netflix — but not quite as booming as Wall Street expected. The company announced its Q2 2010 results today and highlighted a number of key stats. Most notably, the service is now past 15 million total subscribers (15,001,000, to be exactly) — the first time they’ve crossed that threshold. A year ago, they were at about 10.6 million subscribers — meaning they’ve grown 42 percent in that time.

Q2 marks the third consecutive quarter that Netflix had added over a million new subscribers, CEO Reed Hastings says. That said, the growth was not as large as it was in Q1. But that hasn’t hurt Netflix’s bottom-line because an increasing number of these subscribers are now streaming movies and television shows rather than getting them over the mail. In fact, now 61 percent of all of Netflix’s subscribers streamed at least 15 minutes of content in Q2 — this is up from 37 percent a year ago, and 55 percent in the Q1 2010.

Netflix is clearly continuing its move towards a streaming catalog service. Deals signed this year mean they don’t even get access to most new-release DVDs until 30 after they’ve been released by studio. Rival Blockbuster doesn’t have such agreements in place, and they’re hoping it can save them from almost certain death. But Netflix is smart to realize that the future is streaming, and they’re quickly becoming the de-facto service for these catalog titles thanks largely to the deals they’ve struck to get their service on devices such as the Xbox 360 and the iPad. Soon, they’ll be bringing the streaming service to the iPhone as well.

Netflix also remains the gold standard when it comes to customer service. Whenever the streaming service experiences even a small hiccup, I get an email asking if I’d like a partial refund of the month. Can you imagine AT&T or Comcast doing that? I can’t — because it doesn’t happen.