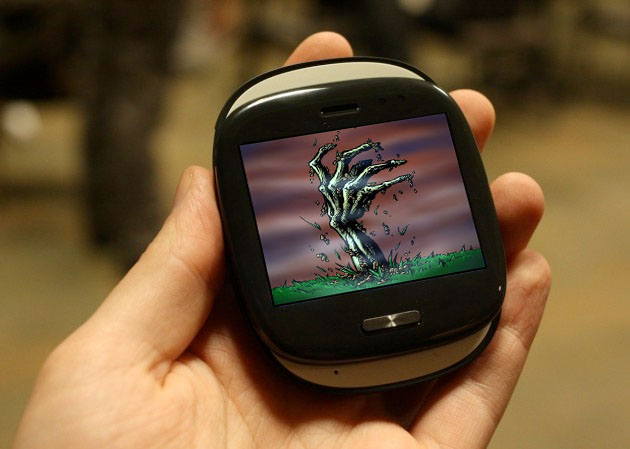 Amazon’s Kindle eReader has long been a great device. Unfortunately, for much of its life, it has been far too expensive. And now with Apple’s iPad out there, it seems a bit too, well, monochrome. But Amazon did a smart thing recently, they slashed the price of the device, down to $189. As a result, growth is accelerating once again, Amazon says.

In fact, in each month this quarter, the Kindle saw an upswing in sales. “We’ve reached a tipping point with the new price of Kindle—the growth rate of Kindle device unit sales has tripled since we lowered the price from $259 to $189,” Amazon founder Jeff Bezos says.

Amazon also says that it sold three times as many Kindle books in the first half of 2010 as it did in the first half of 2009. The store now has over 630,000 books available for the Kindle. And over 510,000 of those are $9.99 or less — one clear advantage over Apple’s iBookstore, which is more expensive. Plus, Amazon has access to over 1.8 million free, out-of-copyright, pre-1923 books for the device.

Also interesting is that there have been five authors now that have sold over 500,000 Kindle version of their books: Charlaine Harris, Stieg Larsson, Stephenie Meyer, James Patterson, and Nora Roberts.

Earlier this month, Amazon also announced that an updated version its larger DX model with a better screen and a black frame.

All that said, Amazon is going to have a tough battle competing in hardware with the likes of Apple going forward. The Kindle, while great for reading, still offers only a fraction of what the iPad can do (and even Amazon highlights this). And I suspect another Kindle price cut down to $99 may be coming sometime in the next year. If Apple stays at $499 for the iPad, that should be enough to differentiate itself for a while. Amazon is also smart to offer its Kindle software on devices like the iPad, iPhone, and Android phones. This ensure that Amazon’s future in the book business will remain intact whether or not they’re the ones in charge of the hardware.

Also, why is Amazon issuing press releases about these numbers? They’ve famously shied away from saying much about the Kindle sales in the past. Of course, they weren’t the subject of a weekly “iPad is killing Kindle” story in the past.