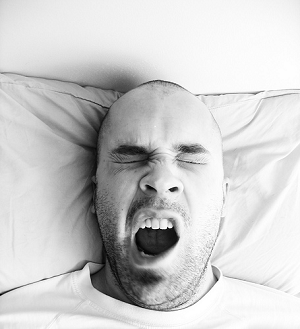 WakeMate’s quest to help you kiss your groggy mornings goodbye continues. The Y Combinator-funded startup has become something of a poster child for the mantra “Hardware is hard” — when the company debuted its gadget in November, it promised to start shipping devices the following January. That didn’t happen, and the company didn’t have a concrete date for when the first batch might ship. A few units shipped in April, but the company wouldn’t say how many, so it probably wasn’t a very encouraging figure. Now, it looks like there may finally be a light at the end of the tunnel.

WakeMate has posted an update to its blog that indicates that it’s optimistic about having a large chunk of orders out close to the end of the month (though it sounds like that may slip a bit). From their post:

A lot has happened since April, besides what we’ve shown on the blog. To highlight, we’ve:
Lined up a local manufacturing partner for faster turnaround
Designed and implemented a new board layout that gives vastly improved Bluetooth performance as well as battery life
Sourced all parts for said board
Designed and prototyped a new wristband, currently in its final production revision
Expanded and improved phone support
Iterated on the Analytics site, making it more useful and eye-catching
Dealt with regulation, Apple approval, packaging, etc.

So where does this leave us in terms of shipping by the end of July? We remain optimistic—if we don’t make it by month’s end, we’ll definitely get close. We’re addressing a couple minor snags but the hard problems have been solved and it’s now a matter of urging the gears of industry to turn more quickly; something they’re not accustomed to doing. In April, we felt it extremely conservative to say we’d be shipping by July 30th; as any new company can tell you, things never happen the way you think they will and we were no exception.

WakeMate’s product consists of a $50 wristband that you wear while you’re sleeping, which can analyze your sleeping patterns and wake you up at the opportune time so that you can beat morning grogginess (also see the pricier Zeo Sleep Coach and Fitbit, which can track your sleep but doesn’t have the wake-up alarm). Data from the wristband is relayed to your phone — WakeMate is developing companion applications for the iPhone, Android, and BlackBerry. WakeMate’s delays have resulted in plenty of frustrated users, in part because WakeMate collected a five dollar downpayment for its pre-orders. 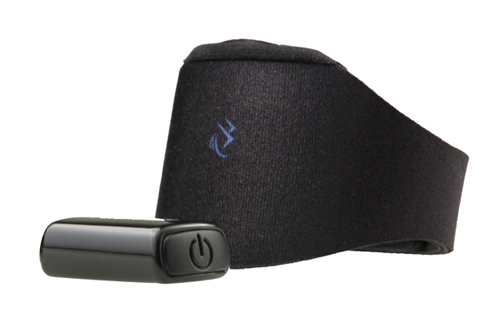