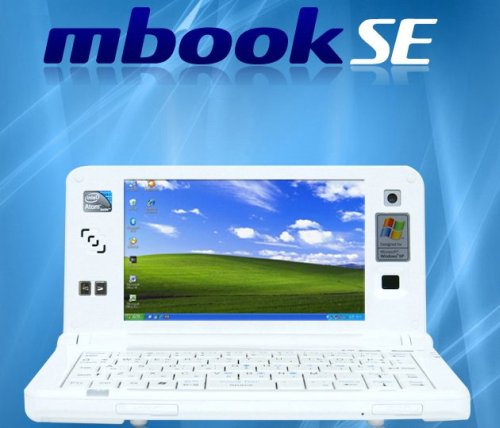 UMID isn’t going to roll over and let the Viliv N5 take over the clamshell market. Nope, the there’s a new version of the mbook that trumps nearly every hardware spec found on Viliv’s current offering.