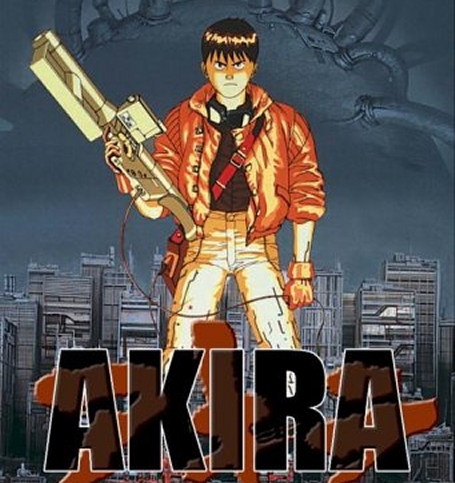 One of the best manga ever created, Akira, is going to the big screen. And this time, it won’t be an anime (like the one from 1988) but a live-action film. We first reported about plans to shoot the live-action remake, whose rights were bought by Leonardo DiCaprio’s production company, Appian Way, back in February 2008. The idea was scrapped a few months later, until New York Magazine wrote in February this year the studio is in negotiations with the Hughes Brothers (who directed “The Book Of Eli”) to direct the movie.

And now various Japanese online sites are reporting [JP] that the live-action Akira film will really happen and that the Hughes brothers will indeed helm it. In fact, there will be two movies, with the first covering the first three volumes of the manga and a possible sequel covering the following three (and final) volumes.

Albert Hughes is quoted as saying that he’s a huge fan of the original anime and that he’s currently busy creating storyboards and writing the plot. Neither Appian Way or co-producer Warner Bros. have confirmed the news from Japan yet.