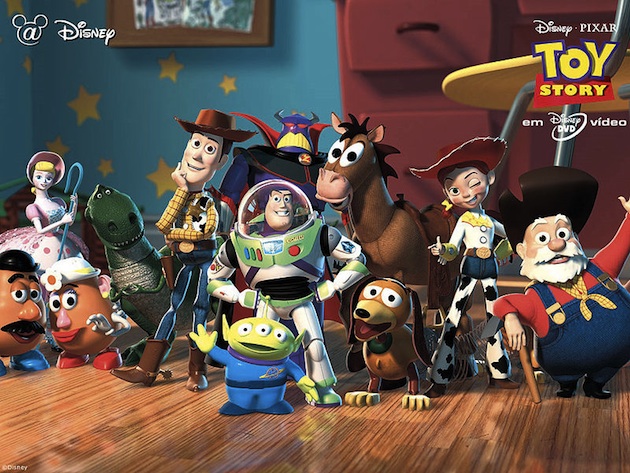 It’s safe to say that Toy Story is still Pixar’s biggest, most beloved franchise. The third movie, which Biggs inexplicably reviewed the other day—should I review the new Roots album here?— took home some $109 million at the weekend. That’s Pixar’s biggest opening weekend ever. The other big, animated feature of the year, Shrek Forever After, only took home $71 million its first weekend.

The 3D version of the movie was heavily promoted, and we all know that 3D movies cost more than a regular 2D movie. That’s the reason so many movies are in 3D, by the way: even if the movie is terrible, you’ll still end up making more because you can charge a higher ticket price.

It seems college students made up the majority of the audience, which makes all the sense in the world to me: kids nows majoring in “gender studies” and the like were in elementary school when Woody and Buzz Lightyear first appeared in their lives. What better way to spend an evening than watching some of your favorite characters all over again?

I’ve not seen the movie, but I’ve heard from people that it genuinely is worth your time and money.