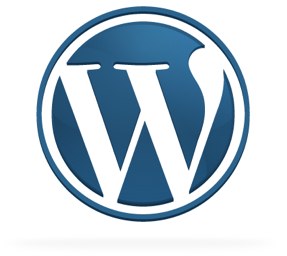 WordPress, the world’s most popular blogging software, has just released WordPress 3.0, codenamed Thelonious — the software’s thirteenth release in its history. Beta releases have been available for the last few months, but now it’s official. To give an idea of how popular WordPress is, version 2.9 was downloaded 10.3 million times.

Among the features listed in the official blog post: a default theme called Twenty Ten (the old default was looking quite dated), a lighter interface, and 1,217 bug fixes. Theming has gotten quite a bit of attention, with APIs that make it easier for theme designers to allow for customized menus, post types, headings, backgrounds, and more.

Another big change is the fusing of WordPress Multi User (MU) and the core WordPress install. WordPress MU is a fork of WordPress that allows for one install to administer multiple (even millions) of blogs, but until now it was separate from ‘regular’ WordPress. Now you’ll get the functionality of both from the same install.

One other interesting point: the WordPress blog notes that the team is going to “take a release cycle off” to focus on the things “around WordPress” as opposed to the platform itself. From the post:

Over the next three months we’re going to split into ninja/pirate teams focused on different areas of the around-WordPress experience, including the showcase, Codex, forums, profiles, update and compatibility APIs, theme directory, plugin directory, mailing lists, core plugins, wordcamp.org… the possibilities are endless.

For a look at how WordPress has evolved, check out our post detailing WordPress 2.0, which we covered back in December 2005.