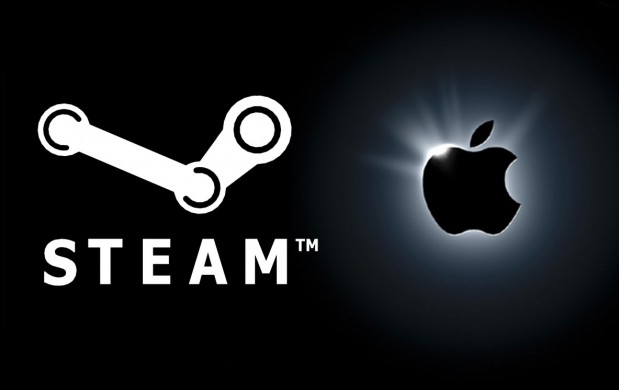 Remember back when anti-mac fanboys use to say that “the Mac doesn’t have gaming, it’s not 1337”. Then Apple entered the gaming world as a noob, and now look, OS X is running Steam.

It got off to a pretty good start, but recently Valve’s Rob Barris said that ATI, NVIDIA and Apple are working hard to increase performance even further. “Performance is going to improve as drivers are updated,” said Barris and he expects “modest improvements in short term and larger ones in longer term”. As far as when, he asserted, “No, I can’t put dates on them.”

It’s great to know that Apple’s gaming focus isn’t just into the iOS platform. I can’t wait for Counter Strike, Team Fortress and Portal to download.