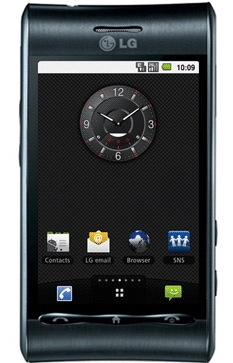 We all know that the Android tsunami is upon us, but I still find it amazing just how many devices are being released by manufacturers.

They didn’t stipulate which markets would get how many, or even outline any new phones in the works, but we can expect an Android flood from Korea.

Clearly, LG want to up their position as the third biggest handset maker in the world (number 2 in the US). At least their not doing it by creating their own wacko OS.