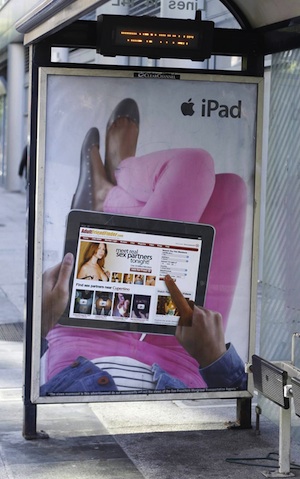 If you’ve been to San Francisco in the past few months, you’ll know that the entire city is plastered with iPad advertisements. The situation is even more out of control now that it’s WWDC week and thousands of Apple developers are in from out of town. So one rogue group of artists decided to have a little fun.

Anyone out there on the streets still seeing these or has Apple managed to take them all down?

Be sure to check out the video below. 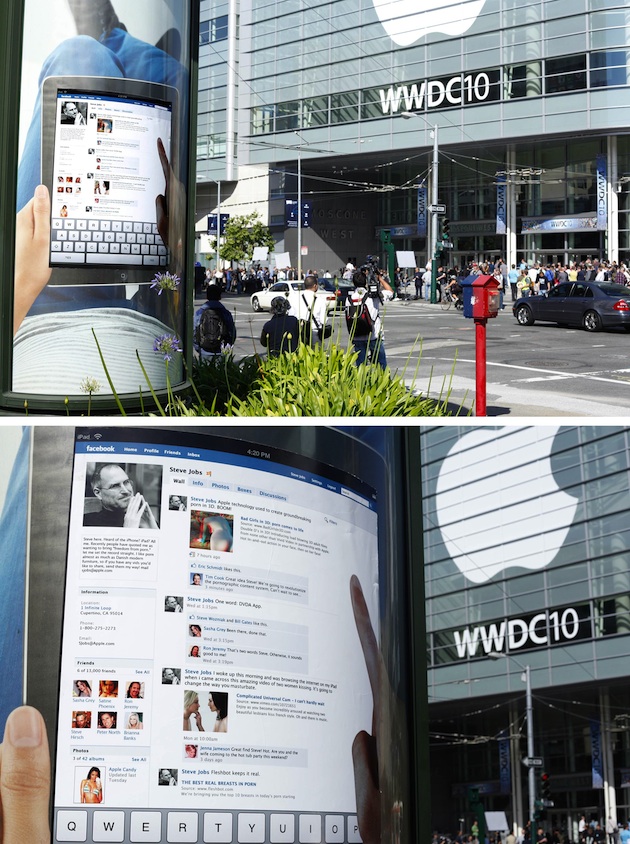 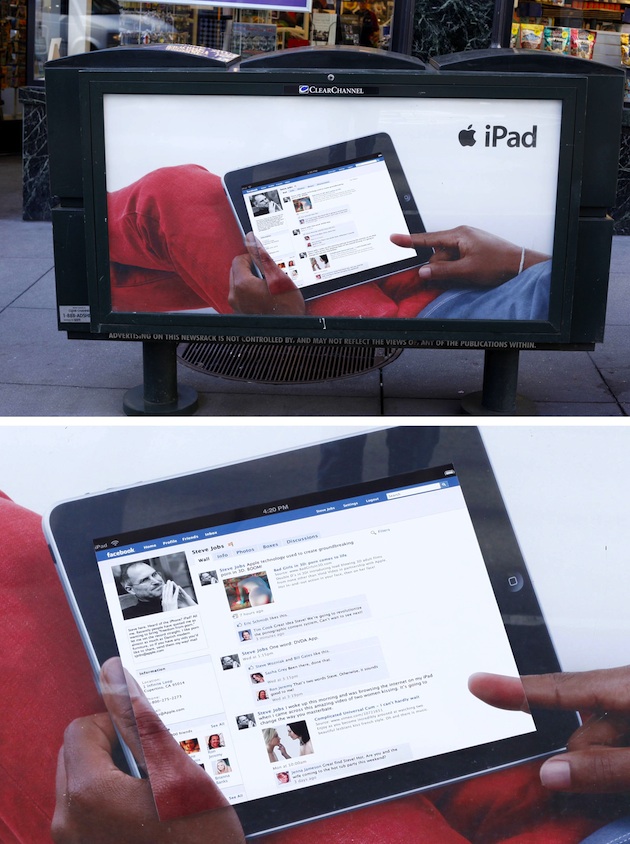 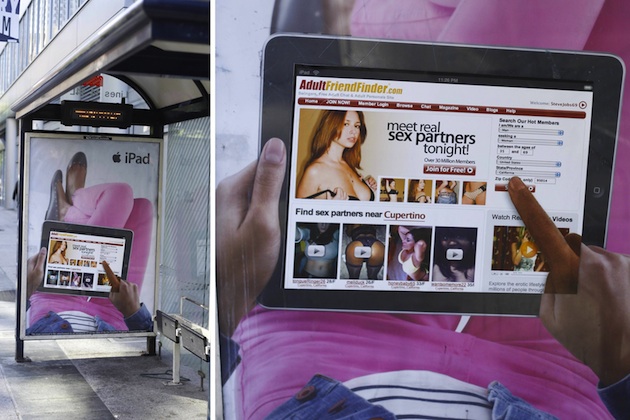