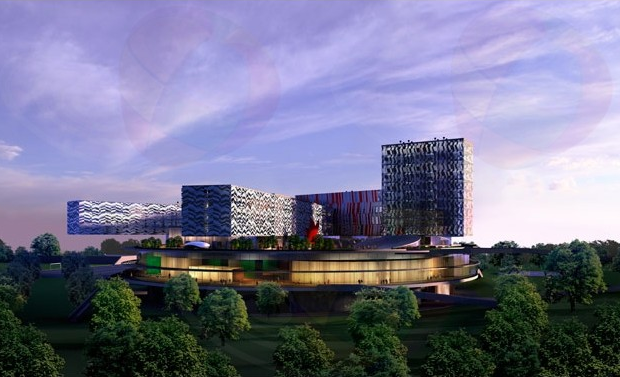 Siguler Guff & Company, a US-based private equity firm with over $8.5 billion of assets under management, is investing $250 million in a high-tech hub outside Moscow that is often referred to as Russia’s ‘answer to Silicon Valley’, according to various reports.

Siguler Guff, owner of a subsidiary called Russia Partners, has made the investment public right after a visit to innovation center Skolkovo.

Russian President Dmitry Medvedev recently invited a group of US venture capitalists and entrepreneurs to visit the high-tech hub, which is located in Moscow’s woody suburbs, in an effort to convince them of his plans to spur economic modernization and reduce its dependence on oil and gas by giving birth to a local ‘Silicon Valley’.

Siguler Guff will be pumping a quarter billion dollars in digital infrastructure and IT services for Skolkovo.

The private equity firm this becomes the first foreign investor in Skolkovo, but according to Russian business newspaper Vedomosti, there are currently talks with a number of companies in the United States, Asia and Europe – some names that are dropped include Cisco and Nokia.

Thanks for the heads up, Yakov.

(Images are sketches only, more are available here) 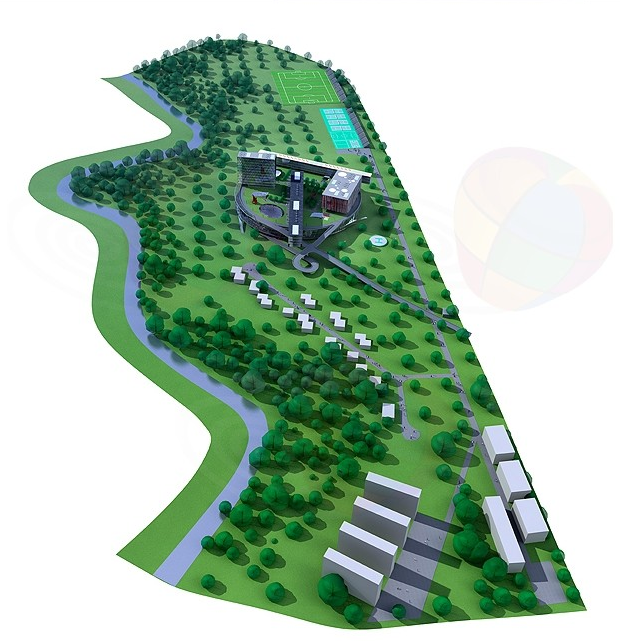