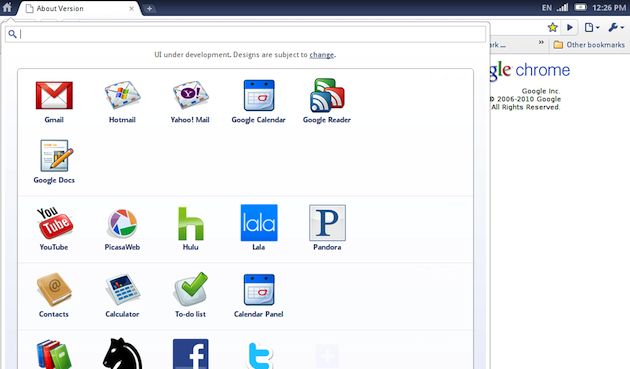 A report today on VentureBeat says that Acer will unveil the first Chrome OS devices in two weeks. While that certainly could happen, don’t expect the OS to be finished, and don’t expect those devices to launch anytime soon.

I’ve been digging through the notes for Chromium OS (the open source project Chrome OS will be built on) on Google Code and have found some interesting things. Notably, in the past few weeks, it seems like the Chromium team has been moving quickly to gear up for something. But I suspect this has more to do with Google I/O, which takes place next week in San Francisco, and will highlight the OS in several sessions.

For its part, Google will only say that, “We’re excited about the progress we’ve made on Google Chrome OS so far, and development is continuing on schedule. At this time we have no updates to share.”

That schedule originally stated that Chrome OS would launch in the 2nd half of 2010, with devices ready in time for the holiday season. The Computex Taipei show, where Acer will supposedly show off the first Chrome OS device, runs June 1 to 5, which is technically still the first half of 2010. So unless the Chrome OS project is ahead of schedule (which we’re hearing it isn’t), you can probably expect any devices shown to be running a still incomplete version of Chromium OS. And judging from the current state of the code, that seems to be the case as well.

So where does Chrome OS stand?

The latest version is 0.7.41.0. This is running Google Chrome (the browser) version 6.0.401.0 (which is the latest build of Chromium — yes, version 6 is already being worked on). Right now, the team working on it seems to be powering their way through a series of features that they want to be ready for a version called v1.0FR (I’m going to assume “FR” stands for either “first release” or “final release”). Currently, the team is working on a version known as Milestone R7. This milestone is set to contain many of the features tagged to be in v1. But even R7 isn’t scheduled to roll out until mid-May, according to an update today.

Meanwhile, the next iteration, R8, isn’t due until the end of June, according to that same update. No timetable was set for R9, and there are few features labeled as that. After that, instances of both R10 and R1.0 show up — that could be v1 or it could just be another way of labeling things. Recently, team members have been going through a lot of these issues and removing the label “beta1” — many of these are R7 and R8 features now labeled with v1.0FR. A note on this thread seems to suggest that v1.0FR may be the name Google is using for the “shipping version” of Chrome OS. 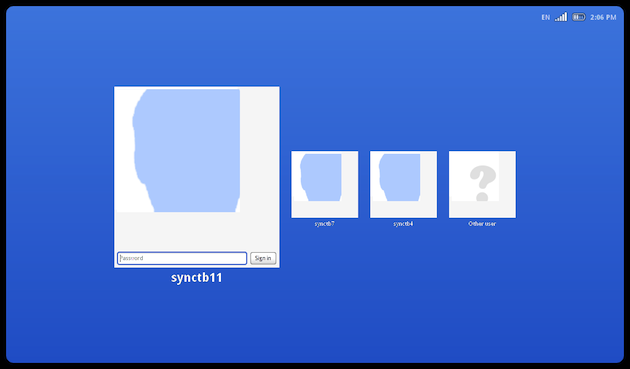 Some other interesting tidbits: 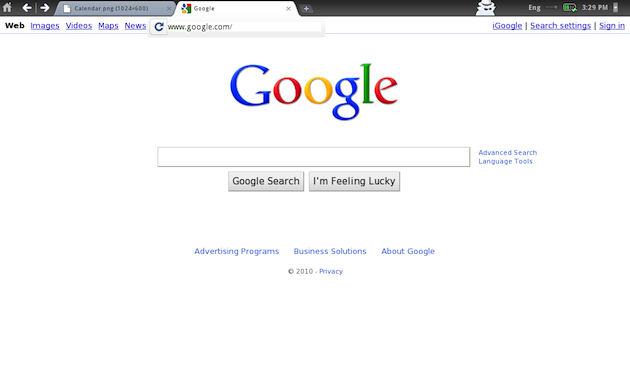 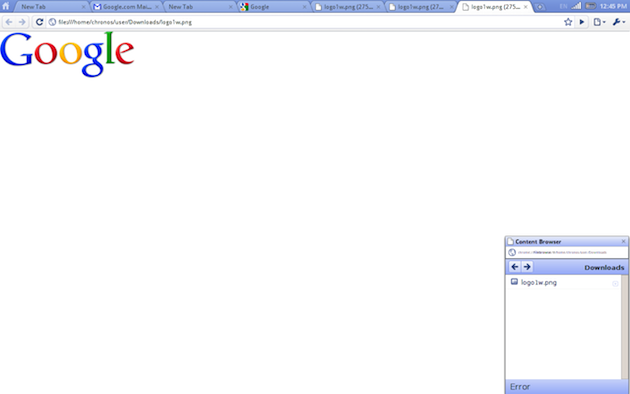 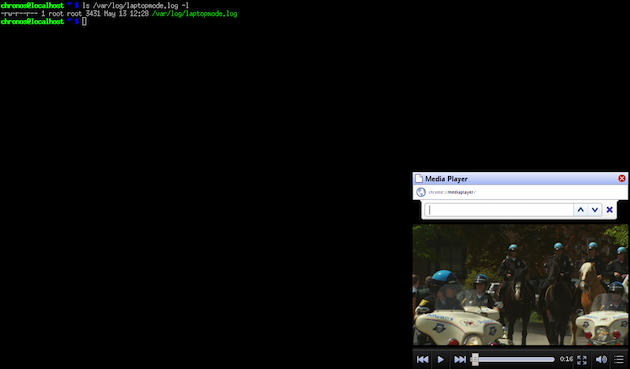 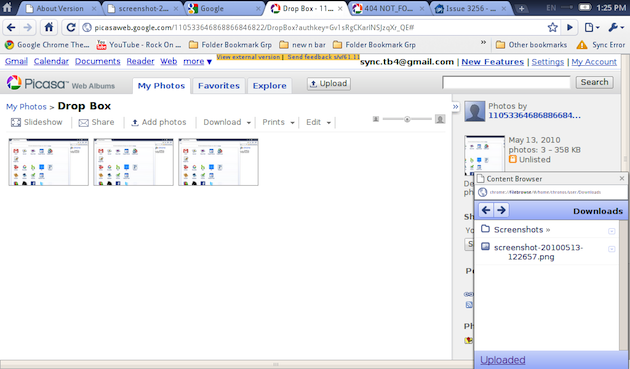 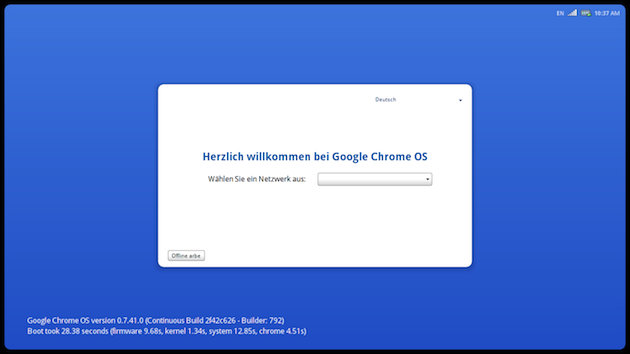