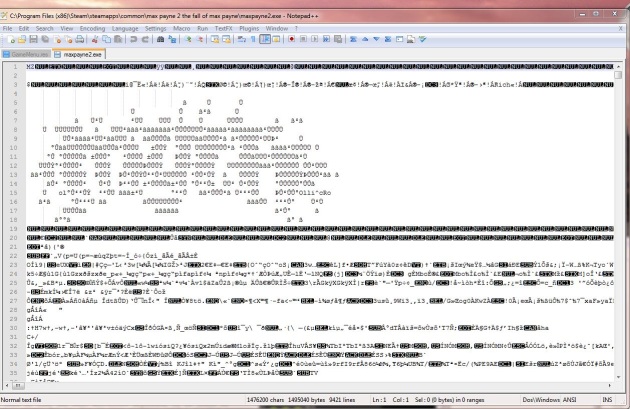 Well this is interesting. A person far cleverer than any of us here decided, on a whim, to look at the main executable of the Steam version of Max Payne 2 in a text editor. Because that’s what you do, you know? Anyhow, a funny little thing appears: the ASCII logo of famed (now defunct) release group Myth. In other words, it sure does look like Rockstar uploaded a cracked (PIRATED OMG OMG OMG) version of the game to Steam’s servers! You can’t make this stuff up.

Why would Rockstar do this? (Well, “Rockstar,” it could have just been some low-level coder acting on his own, not like a direct order from the project manager or something.) Presumably just to save the few minutes it would have taken to recompile the game to run without a CD check. I mean, it sure would be easier to simply supply the cracked .exe file than do the work yourself, right? That’s certainly appears to be the case here.

As the world turns…