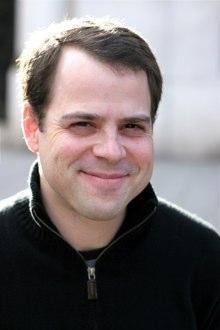 John Lilly, CEO of the Mozilla Corporation, will be stepping down from the role to assume a position at VC firm Greylock Partners according to multiple reports. Mozilla is best known for making the Firefox web browser, as well as the Thunderbird Email client and numerous other projects. The news was first reported earlier this afternoon by AllThingsD.

Lilly has been at Mozilla since 2005, when he was VP of Business Development. He later became COO in 2006 and then CEO in 2008, taking the helm of the company from Mitchell Baker. Lilly will remain on Mozilla’s Board of Directors, and won’t be leaving the company until a suitable replacement is found.