Japan has two listed mobile gaming companies with a multi-billion US-dollar market capitalization, GREE ($2.7 billion) and DeNA ($4.2 billion), with both companies offering services in Japan only. But DeNA just yesterday rolled out MiniNation on the App Store, a social network for the iPhone based around games and avatars that targets a global audience.

MiniNation started out with a total of four (free) games in English [iTunes link], all of which are based on popular titles found on DeNA’s Japanese social gaming portal, Mobage-town (which boasts 18 million members). The avatar system is already in place, and according to DeNA, the first four games (Bandit Nation, Mini Solitaire, Mini BalloonHunt and Mini NumberPlace) are just the beginning.

So far, so good, but it looks like DeNA is too late to make a real impact on the AppStore. MiniNation itself looks pretty slick, but the first batch of titles won’t be enough to get too many iPhone users excited, I’m afraid. 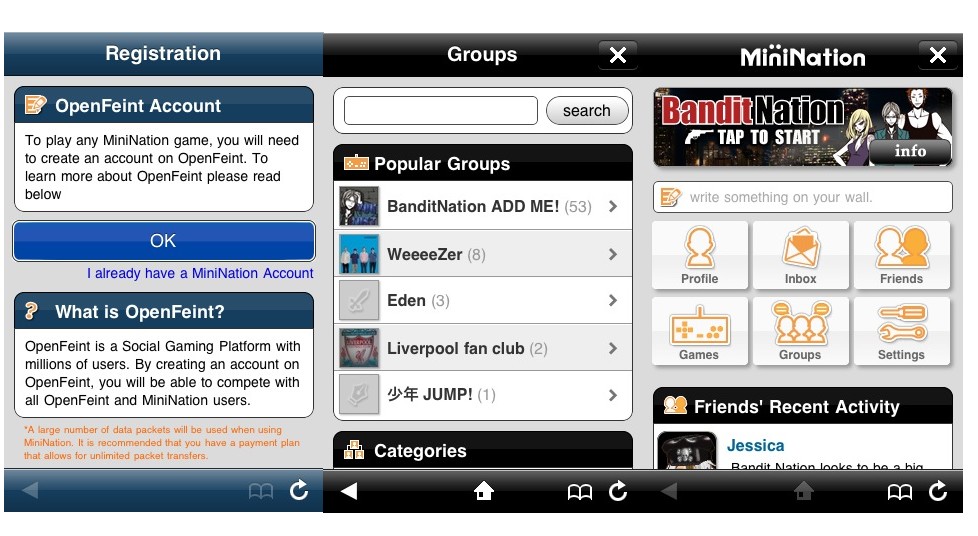 An action puzzler (BalloonHunt), a Sudoku game (Number Place), Solitaire and a Mafia Wars look-alike (Bandit Nation, which is very popular in Japan) playable in a social network environment would have been maybe great 1.5 years ago, but now? (Even though I have to admit I’m personally enjoying BalloonHunt and Bandit Nation so far.)

DeNA also has plans that call for sales of avatar-related and other virtual items to be introduced in the future. But the company will have to start offering fresh titles that weren’t originally designed for Japanese “feature phones” years ago to appeal to international users, especially considering the App Store counts tens of thousands of games already.

And then there’s the quality of the English in-game translations DeNA has come up with. For example, asking users after finishing a level on BalloonHunt “Is the ranking transmitted?” (instead of “Share your score online?”) is just embarrassing for such a large company. There are more examples (the “help” section in NumberPlace is even worse language-wise).

DeNA’s US subsidiary DeNA Global is still running MobaMingle, another “global/non-Japanese” mobile social network for feature phones we last covered back in December 2008. 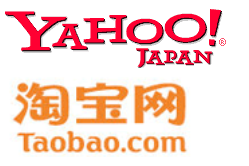