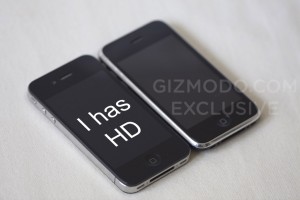 Well, this one isn’t really surprising now, is it? Mac Rumors have unearthed evidence in the latest iPhone 4.0 beta SDK that points pretty clearly to 720p video recording.

Y’see, the latest iPhone SDK allows full access to video capture data, and there are some preset values in the SDK that explicitly mention a 1280×720 video resolution.

It’s pretty clear cut evidence, so you could almost bet the house that the next iPhone is gonna have HD video recording. Given that the most prevalent of rumoured names for the upcoming iPhone is “iPhone HD” this really comes as little surprise.

Still, it’s good to have some kind of confirmation of a much-wanted feature before we get the official announcement on June 7.