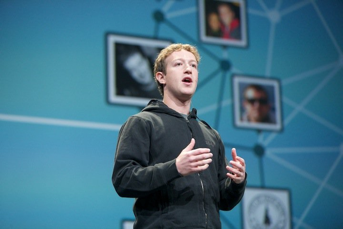 There’s no question that Facebook’s new social plugins — which include a ‘Like’ button for the web and an array of other widgets — have been adopted at a pretty amazing rate (we had our ‘Like’ buttons live the day they were announced). Facebook has just given us an idea of how quickly these widgets are being adopted: a week after f8, 50,000 websites now feature the Like button and the other new plugins.

75 of those websites were Facebook’s launch partners, which included sites like CNN and the New York Times — everyone else handled the integration on their own, which Facebook has made very straightforward (it generally just involves copy-and-pasting a few lines of code). This growth is important, because as more sites integrate these social widgets, Facebook will increasingly own social interaction across the web.

We’ve also confirmed that Facebook met and surpassed Mark Zuckerberg’s prediction that Facebook users would see the ‘Like’ button 1 billion times in its first 24 hours of existence. Not a bad start. Update: A Facebook spokesman has clarified that Zuckerberg was referring to the number of impressions the Like button had, not how many times people clicked the Like button.

Aside from the Like Button, Facebook’s other social plugins include an activity feed that displays your friends’ activity, a widget with recommended articles, and the Facepile, which shows you photos of your friends who also use the site you’re browsing.