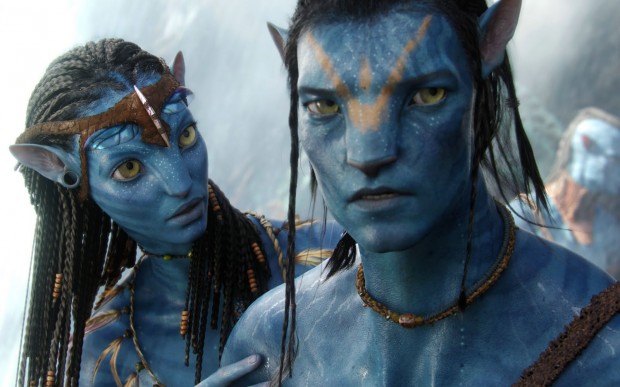 This is not for you

Hey, cutting edgers! How does it feel to be the first kid on your block not to be able to play a brand new movie because of some wonky firmware issue. I have a Samsung BD-UP5000, the HD-DVD/Blu-Ray combo device that came out just as the last shots in the format war were being fired, and Avatar will not play on it. Others have had the same issue and it’s a firmware problem. Considering the firmware hasn’t been update since 2008 and they’re slow as molasses over there to react, I suspect I’ll be watching Avatar on a BR laptop before I watch it on this thing.

From the AVS Forum:

I have chatted with Sammy support and been told that this issue and a few other issues will be addressed. Sounds like since there has been no major issues with this player, they have not issued a new firmware. I will believe it when I see it and it works and also fixes some other minor irritations that player has. If an update is not released within 30 days I will be returning the movie to Amazon as a defective/incompatible disc. In the meantime I guess I will have to ********** the 1080p/DTS rip of this in order to enjoy in HD. I’ve already had the DVD for quite some time.

This is the 1st BD that I have not been able to play at all. Minor issues here and there, but never a disc that simply refused to play. I’ve been concerned about the changing BD key for some time, but learnt that there is backward compatible code that allows the antiquated players to play the new discs (the reason for warnings that there may be delays etc. while playing the disc which I really have not experienced).

Patrick S: Avatar is the latest movie which has some compatibility issues with the Blu-ray player. Our research team is working on the issue.

Visitor: Ok. So there is going to be a firmware update to address this issue, correct?

Visitor: Any idea of when?

Patrick S: Once the latest firmware is available, this issue will be resolved.

Patrick S: We don’t have exact time frame when it is going to be released.

Patrick S: We are from Samsung technical support, we do not have information about the research and development issues.

Visitor: OK. So I guess I’ll sit tight for a couple of weeks. Thanks.

Anyone else seeing problems with BR player firmware?