[youtube http://www.youtube.com/watch?v=0zbrySJVQ5A&hl=en_US&fs=1&]
For some reason, I get the feeling that this eyeDriver technology will not be adopted widely, or at least not in consumer vehicles. I mean, with this thing on, being aware of pedestrians means driving through them. And what if a car pulls up next to you and you look over to see whether it’s turning? Crunch!

To be fair, this stuff really isn’t meant for commuters. I can think of applications for people without hands or arms, for instance, or for the military. One less guy driving means one more guy shooting. 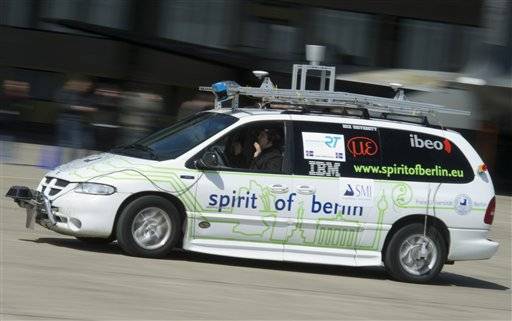 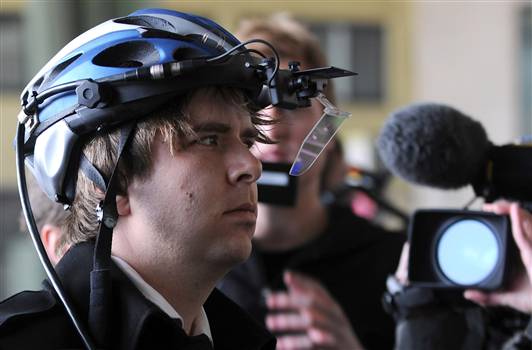 And the research isn’t being done for Ford or something. It’s about AI and eye tracking more than anything. I’m guessing it’ll be snapped up by Lockheed Martin or something, and used by fighter pilots.