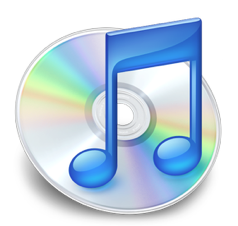 We’re hearing that iTunes will be implementing Facebook Connect support in the near future, allowing users to share some of their recent purchases with their friends on Facebook. We’re still gathering more details, but it sounds like this could happen quite soon.

It certainly adds up. Over the last few weeks, iTunes has been building out its Facebook Page at Facebook.com/iTunes, which now includes polls, featured items, and is being promoted in iTunes itself.  And Lala, which was acquired by Apple in December, has extensive experience working with Facebook Connect (they also power Facebook’s song gifting feature).

To be clear, you can already share songs on iTunes using both Facebook and Twitter (the feature was introduced last September). It sounds like this integration would make this easier, and there’s obviously the possibly for Apple to leverage Facebook’s social graph in much more interesting ways in the future.