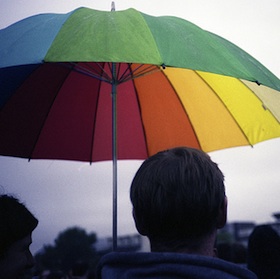 Today at the Gmail Behind The Scenes panel at the SXSW festival in Austin, Texas, key team members of the Gmail team revealed the true secret of the service: Shit umbrellas.

Product manager Todd Jackson made the humorous revelation when explaining how the Gmail team works as a group of about 100 people, the vast majority of which are engineers. “You can either be a shit funnel or a shit umbrella,” Jackson says.

What he means by that is that as a product with hundreds of millions of users (and a company with thousands of employees) there’s a lot of stuff constantly being hurled at the team — as a shit umbrella, the product managers protect the engineers from getting distracted. It’s not enough to be a “shit funnel” where they would pass some of the junk down to engineers, they need to fully protect the engineers.

This sentiment was echoed by Edward Ho, who is known as “Mr. Buzz,” as he’s the one who built up the Google Buzz team (a sub-unit of the Gmail team). Ho noted his hatred for unnecessary meetings, and has made sure that when the Buzz team needs to have them, they are based around demos, not talking about things. “It’s all about what you’ve done,” Ho says.

Some other interesting notes about Gmail: 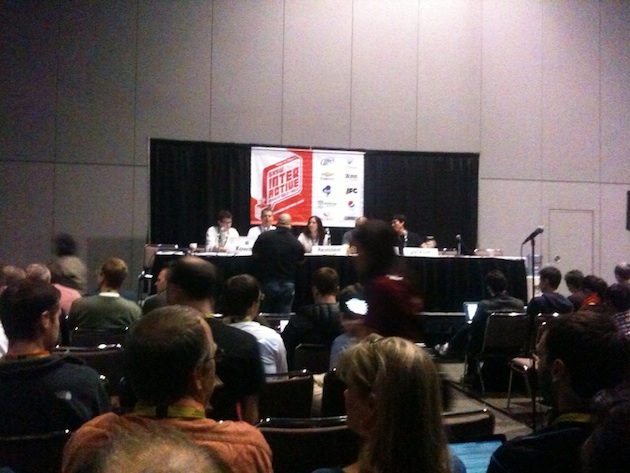