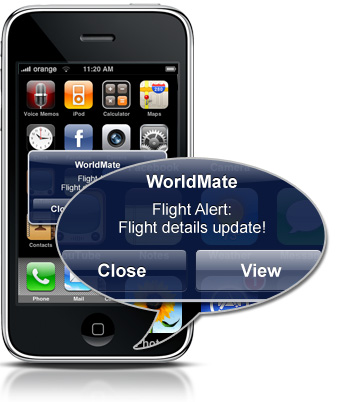 When Google Buzz launched three weeks ago, the product wasn’t ready. There were basic privacy issues that still needed to be hammered out (and were quickly addressed by Google), but beyond that Google Buzz simply did not work smoothly enough to force feed it to 175 million Gmail users without any warning. (MG covered some of the usability issues last week).

So why was Google Buzz pushed out the door too soon? I have three interrelated theories:

Google needed to get into this game as fast as it could, even if there were bumps along the way.  The question now is whether Buzz can keep building.