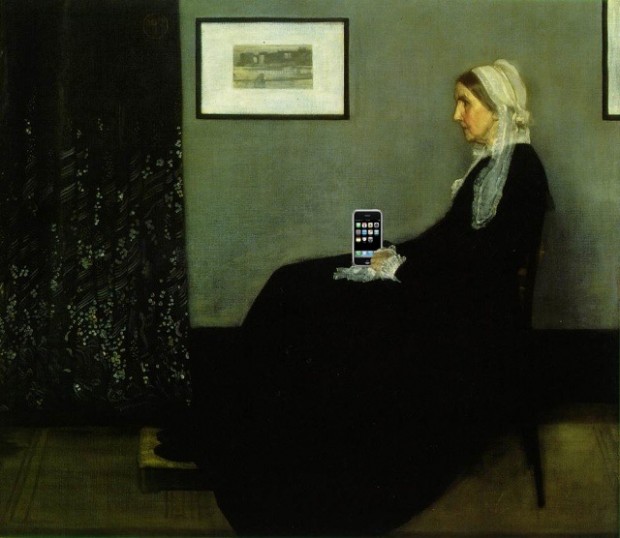 It wasn’t the money. It wasn’t hypocritical. It wasn’t about defending the rights of women to browse the app store unflustered. It was about image. Here’s Gruber’s cogent and true argument:

I think what Apple was getting squeamish about wasn’t the sexy apps themselves, but the cheesiness that the sexy apps (and their prominence in best selling lists) was bestowing upon the general feel and vibe of the App Store. One thing I wasn’t aware of before the recent crackdown was the degree to which these apps were seeping into various non-entertainment categories. E.g., like half the “new” apps in the “productivity” category featured imagery of large-breasted bikini-clad women.

These apps were shut down temporarily. They will be back, and the ban wasn’t about not offending our sainted mothers. It was about making a retail experience that people want to visit and, like Chef Ramsay shutting down Casa Roma rather than serve the rest of the night’s meals in a haphazard, sloppy way, Apple decided to shut things down and make their decisions. This, in turn, forces Apple management to make a decision.

Think about it: sex sells and what percolates to the top of the App Store? Sex. When you buy an iPhone and open the App Store, you don’t see quality content for quality people. You see “Boob Dancer” and “Sassy Bikini Girl 2.0.” If this is your first experience with the App Store, you’re going to be put off. Quality, or at lease perceived quality, goes down.

I think the boob apps will return under a new category that will be almost completely inaccessible until unlocked by a sentient adult. This, in turn, will reduce the number of boob apps visible to the average user.

Think about your own App Store experience. I’m fairly sure you didn’t buy “Bikini Personal Information Manager 1.0” when you first bought your iPhone. You probably bought iShoot or downloaded Yelp or rocked out with some Tap Tap Revolution. I think the vast majority of users follow this same path. The boob apps are for the febrile mind and downloaded more for yuks than out of actual interest.

In the end, those poor, sad-faced app designers will get a new category and they’ll be able to sell their garbage again. Heck, some dumb app called Wobble which essentially lets you make people’s boobs wobble is back in the App Store. This is Apple’s world. We just live in it.