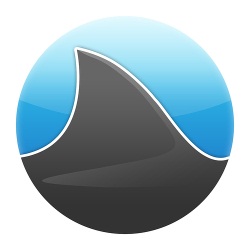 When Jason Kincaid tried out the iPhone app online music streaming startup Grooveshark built and showed off in July 2009, he wrote that it was great but that he “wouldn’t expect this to pop up in the App Store any time soon”. He was right on both counts.

Grooveshark now says it has given up on its ambitions to get approved for the official App Store, claiming that Apple has been “ritually rejecting” the app for “primary selfish reasons”. We’ve heard that song before.

The startup says it spent many months developing the iPhone application, and on occasion went months without a hearing a peep out of Cupertino.

Denied access to the App Store, Grooveshark decided to head underground and is today releasing the app on Cydia, enabling people who have jailbroken their iPhone and iPod touch devices to enjoy it – and it is actually pretty cool.

Much like Spotify – who, for the record, has seen its iPhone app approved by Apple – premium aka VIP users of Grooveshark can use the app to search for tracks within a gigantic catalog of music at lightning speed and instantly stream them from the device. Playlists, favorites and whatnot are completely synced, so the experience for paying Grooveshark users who happen to have a jailbroken device are now able to basically get the exact same experience on their iPhone or iPod touch than using the recently revamped Web application.

The app also enables you to make tracks and entire playlists available offline, so you can enjoy the music even without the need to be connected.

All in all, it’s simply a great application that many would love to have to their iPhones, I’m sure.

At the very least, for those people there now exists an option to get it installed on there, despite Apple. Or they can just go out and buy any rival device that runs Android, or go get a Blackberry, or purchase a recent Palm phone … 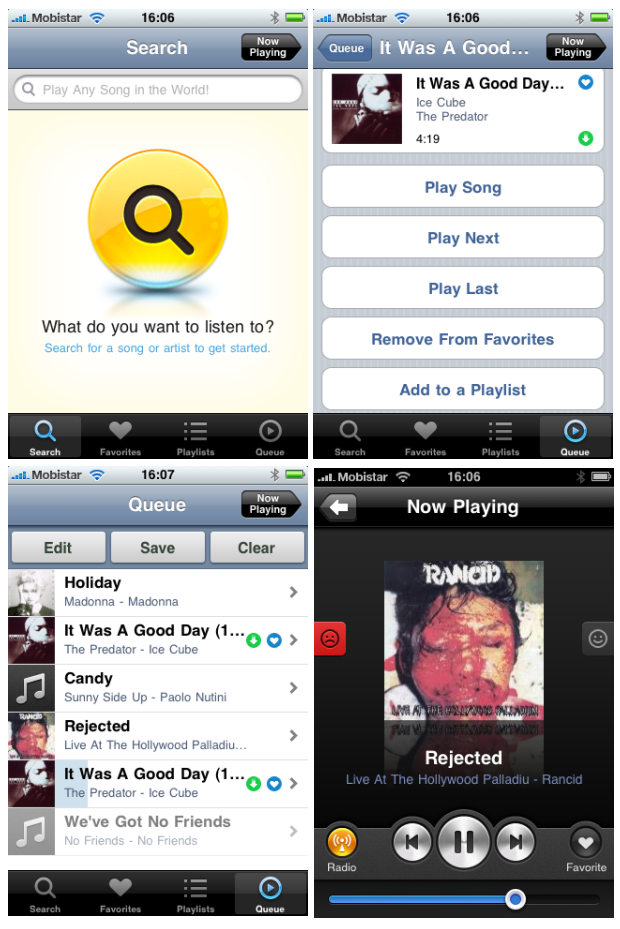