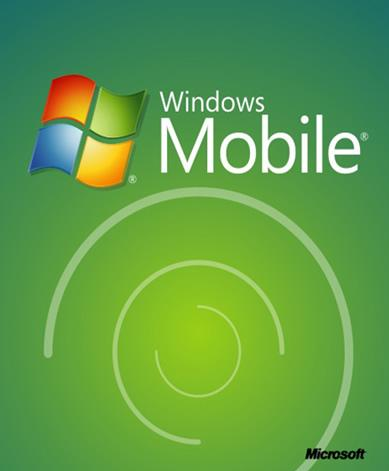 It’s finally happening. Maybe. According to sources close to the Wall Street Journal, Microsoft is going to make a pretty big announcement at Mobile World Congress on February 15. After acknowledging that Windows Mobile isn’t exactly where it should be in terms of development and platform progression, Microsoft appears to be ready to announce and unveil Windows Mobile 7. But what happened to WinMo 6.5.3?

Microsoft’s bridge between WinMo 6.5 and WinMo 7 is 6.5.3, but if 7 will be announced and ready to go soon, I doubt anyone will be sore about missing an inconsequential update to the latest version of the OS. After all, according to WSJ, Windows Mobile 7 is a slick operating system that “sports a revamped user interface that resembles the look of Microsoft’s Zune HD music player.” If you’re the impatient type who needs time frames, Windows 7 devices are slated to be released later this year.

Windows Mobile 7 isn’t all Microsoft has up its sleeve. Although we’ve been hearing about project Pink for months now, to the point where I’ve personally given up hope, MWC just might be the venue for another surprise. Apparently, Pink is going to be announced as a youth-oriented device geared toward the Sidekick crowd. Let’s just hope that it doesn’t suffer the same fate that Sidekick users did a few months ago.

Be sure to stay tuned for our coverage of Mobile World Congress 2010!