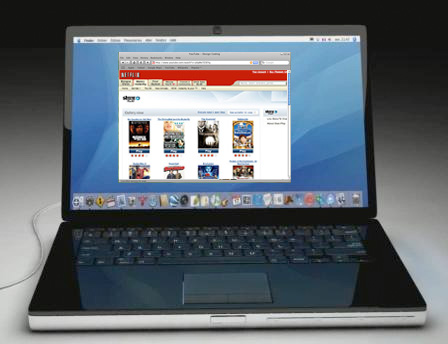 Netflix has just reported its Q4 2009 results, and has performed pretty well as expected, although revenue was slightly below most forecasts.

What caught our eye is just how many Netflix customers are now streaming movies and TV shows online. The percentage of subscribers who watched instantly more than 15 minutes of a TV episode or movie in Q4 2009 was 48 percent, compared to 28 percent for the same period of 2008.

As for the numbers (PDF):

Netflix expects revenue to climb to $490 million to $496 million this quarter.

Full earnings can be consulted in the press release.