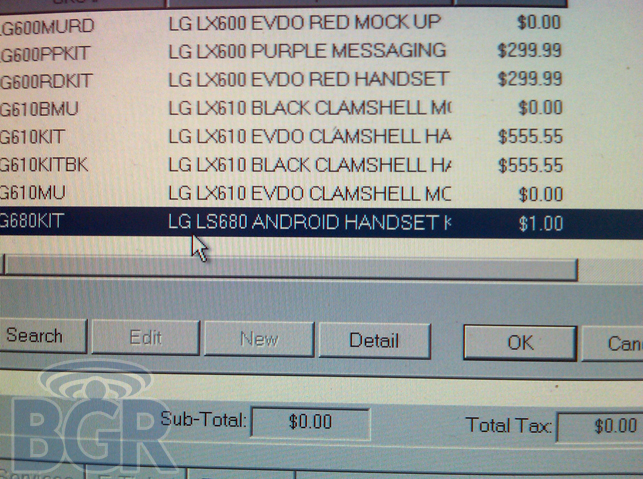 Looks like one more Android-phone wanted to sneak onto the radar before 2009 was over, though we’re probably not going to hear much more about it until CES next week.

Spotted in the depths of Sprint’s inventory system, there’s only so much to be said about it thus far: it’s made by LG, it’s running Android, and the model number is the oh-so-non-descript LG LS680. Considering that just about every Android device in existent runs behind a touchscreen, that’s probably a safe bet; throw in some wishful thinking that it also has a physical QWERTY keyboard and, as PhoneArena points out, we might just be looking at a CDMA version of the LG GW620, pictured below. 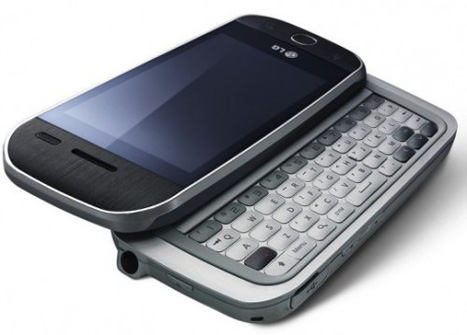