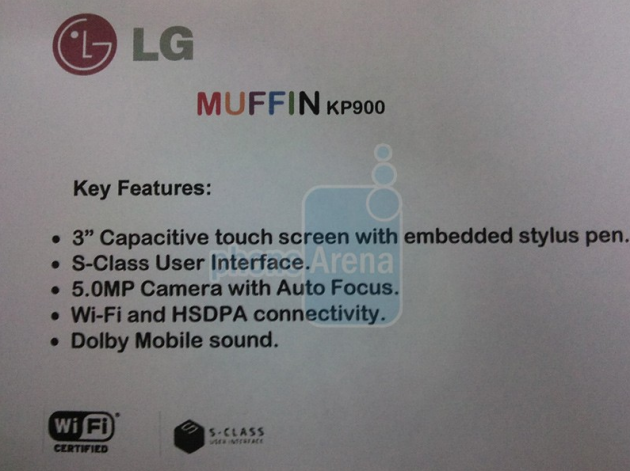 Man, that was a surreal headline to write. Two baked goods in one sentence, and we’re not even talking about Android.

With over 10 million units pushed, the Cookie is LG’s best selling device ever. It should come as no surprise, then, that it’s getting a sequel.

According to information leaked to PhoneArena, the second coming of the Cookie is tentatively titled the “Muffin”. We’re not sure when it’s set to come out of the oven – but when it does, it’ll reportedly pack a 3″ capacitive touchscreen, 5.0 megapixel camera (as compared to 3.0 on the original), WiFi and HSDPA, Dolby Mobile Sound, and LG’s signature S-Class user interface.

If LG’s going about the Muffin with the same mindset as the original, we can probably expect this to launch somewhere between $250-$350 before taxes and carrier subsidies. 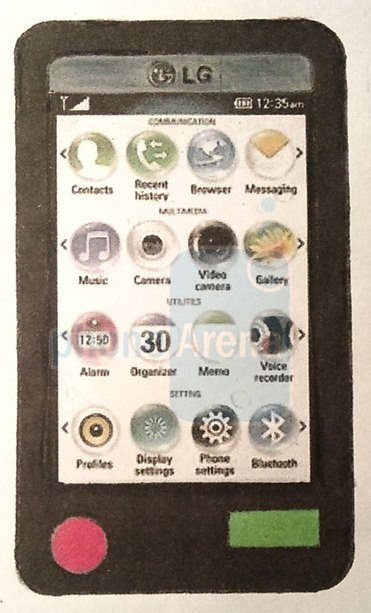