Ubisoft hasn’t given up on the Prince of Persia series just yet (despite the fact that Assassin’s Creed is essentially Persia of Persia with a different pair of shoes). There’s the movie with that guy, and the just-announced Prince of Persia: The Forgotten Sands. It’s coming out in May of 2010 for all the usual suspects.

There’s very little concrete information to share. The press release touts “amazing this” and “stupendous that.” It does use the Anvil engine, if that means anything to the more hardcore gamers here.

Pics or GTFO? Pics, then. (Concept art, though.) 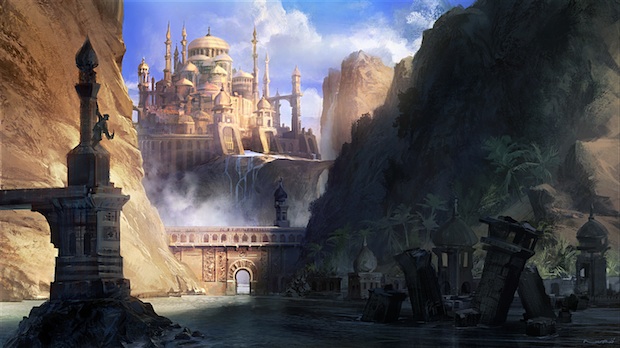 And am I the only one who thinks this version of the Prince looks exactly like WWE’s John Morison? I’m not even talking about the hair style, but the face is pretty much the same. I hope Morrison is getting paid. 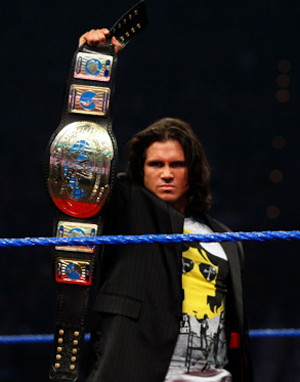