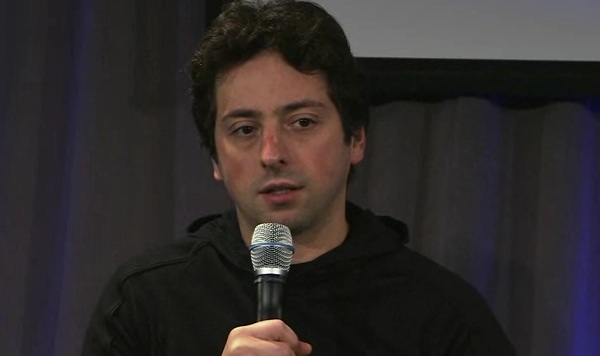 Ever since Google started talking about its Google Chrome OS, developers, competitors, and observers have been wondering why Google needs two operating systems: Android and Chrome OS. At today’s chrome OS briefing, Google was asked whether Chrome OS would support Android apps. The answer is no.

Of course, as Michael pointed out during the Q&A, Steve Jobs said the same thing when he launched the iPhone without apps, and then when he was ready, it was all about the apps. But Google had a good response: they want to make web apps work well on Chrome OS and therefore will only be focusing on those. Later on Sergey Brin touched on the same theme when he said, “Call us dumb businessmen, but . . . we believe the Web platform is a much simpler way.”

Q: So Android’s marketplace is key – what about Android apps on Chrome?

SP: Independent of Chrome OS we’re all about moving web apps forward – including things like Photoshop on the web. Android apps currently will not run on Chrome OS.

Q (from Mike): Steve Jobs said the same thing when he launched the iPhone (about web apps). There will be pressure to get Android like apps right?

SP: Currently we’re only working with web apps. The iPhone was a bit different because THEY made their own native apps. We’re not doing that, we’re doing all web apps for Chrome OS. Netbooks are a better size for web apps.

And here is what Sergey said to a different question at the end of the session:

Call us dumb businessmen, but we really focus on user needs rather than think about strategies relative to other companies and whatnot

There is a real user need to be able to use computers easily. These netbooks are now $300 to $400, it is really easy to buy one. You could buy 5 to put them around your house. But if you did it today there is no way you could manage them. The overhead to manage the software on them would be way too high.

We believe the web platform is a much simpler way, where the machines are essentially stateless, more cache-like, but can still be performant. And yet much easier and simpler for individuals to use. Since that is a very important need in the market right now, that is what we are trying to fill.

Rather than support Android apps and other sorts of apps, there is only one kind of app Google is interested in: the Web app. Chrome OS is all about making Web apps the only apps you will ever need. Which kind of makes you wonder how long we’ll need Android apps, or iPhone apps for that matter, because you know it is only a matter of time before a phone comes out running on Chrome OS.