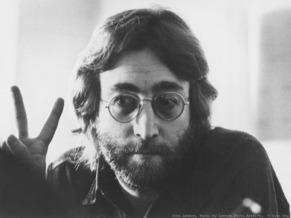 Facebook has just launched a new portal at peace.Facebook.com that highlights the site’s desire to promote “peace by building technology that helps people better understand each other”. The site appears to be part of a larger Peace dot movement that’s launching tonight, with the participation of some “impressive organizations” (we’re not sure who else besides Facebook is involved quite yet).

Peace.facebook.com is fairly simple at this point, with a handful of graphs and a widget that lets Facebook users share what they think of the site. The most compelling portion offers a series of graphs depicting “Friendships of Facebook”, which shows how many members of historically hostile groups are becoming friends on Facebook. These graphs include stats from Geographic, Religious, and Political pairings. There’s also a graph that shows the results of a daily poll conducted by Facebook on whether or not World Peace is possible in the next 50 years (over 35% of Columbians think so, but only 7% of users in the US are optimistic). 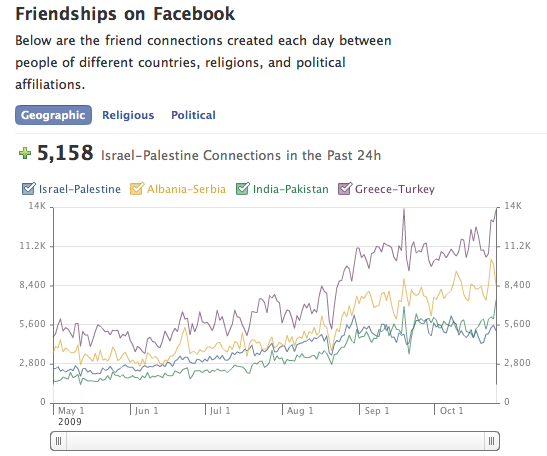